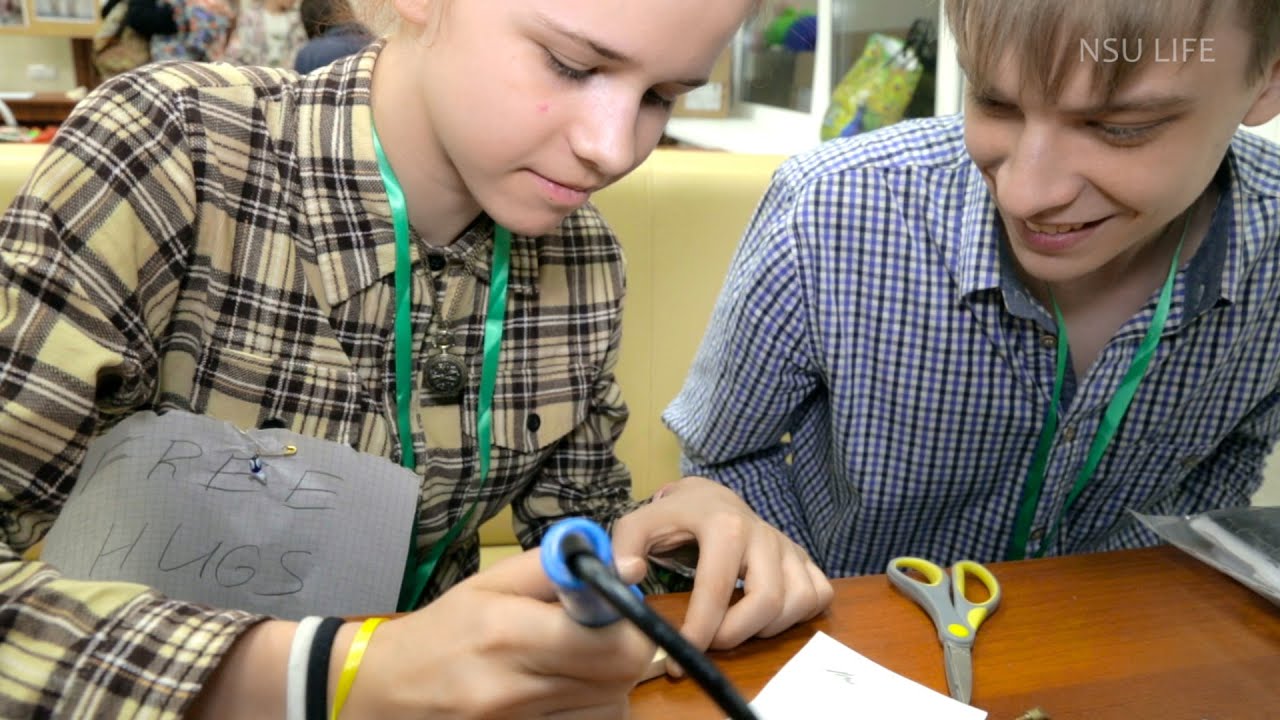 International Youth Student Festival "Interweek" is one of the oldest NSU traditions going back to the first Mayovka in 1966. Later, while preparing for the 50th anniversary of the USSR, the International Friendship Week came into being, and in 5 years it was renamed the week of international solidarity. Since the late 1970s, Interweek has become one of the main youth forums, not only at our university, but also in the world, becoming a hallmark of NSU.


In the early days such events as: Mayovka, meetings of students with guests fr om the Soviet Republics and other countries, solidarity events, conferences on problems of youth international education, political film festivals, parades of political literary works, theatrical political performances, and festivals of political songs took place within the framework of the international solidarity week.

During zero years, Interweek began to lose its political focus, and today only the old name has been preserved. The content and the ideology of the event have changed greatly. The main aim of the festival today is to build the world of one’s dreams at least for one week. A world where everyone can suggest a personal event and hold it, find oneself in a student camp and make new friends. The slogan "The world of our dreams!" has been inspiring organizers, participants, volunteers and spectators for several years. Indeed, during Interweek everyone is a member of one big family.

The festival introduces the history and culture of foreign countries and draws attention to urgent problems of political and economic security and the social status of ethnic groups. The week is full of master classes, seminars, round tables and exhibitions. A lot of activities are designed for pure entertainment: flash mobs, fire shows, culinary competitions, creative workshops, music and poetry readings are x held. International Arbat became an integral part of Interweek, wh ere every passer-by can be not only a spectator but also a participant. A tent camp is built near NSU for just a couple of hours. Each tent is a gateway to another country: Australia, Germany, France, USA, Turkey, India, China, Japan. All participants take part in competitions, taste national dishes, familiarize themselves with the traditions and customs of different countries, and watch the festival of cultures and peoples of the world on the main stage. Interweek ends with the gala concert Mayovka and a bon fire. 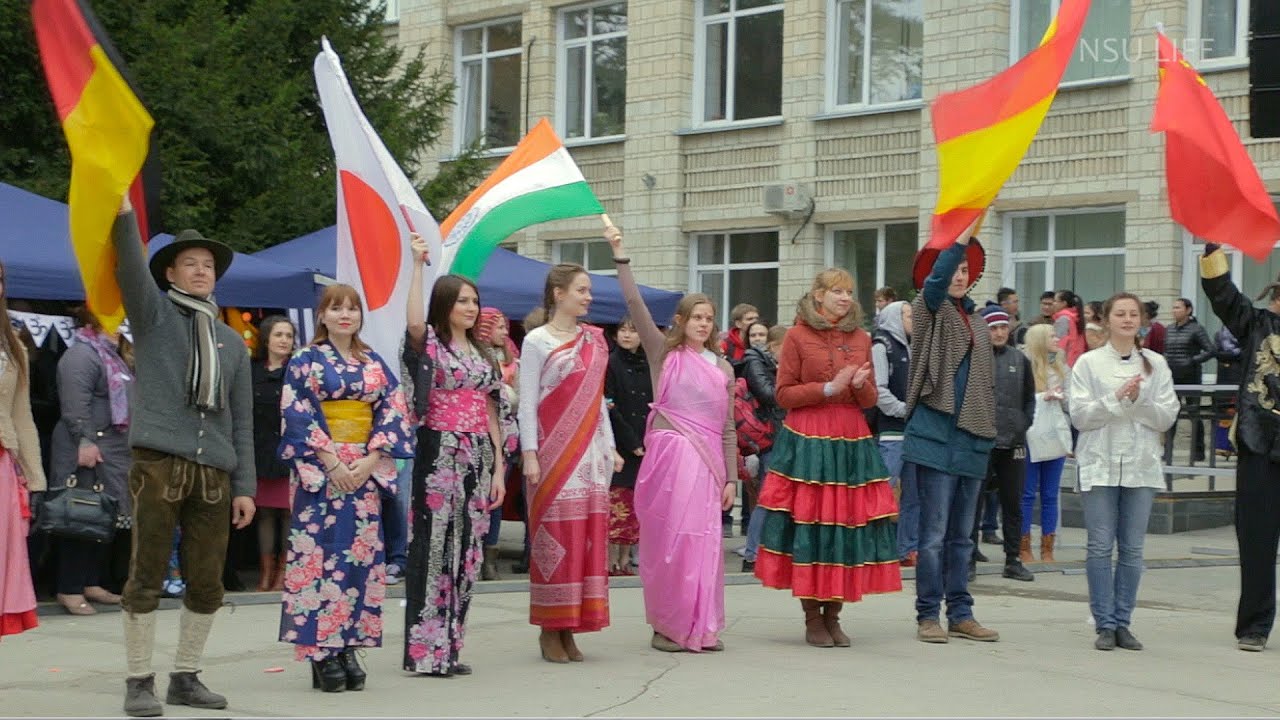