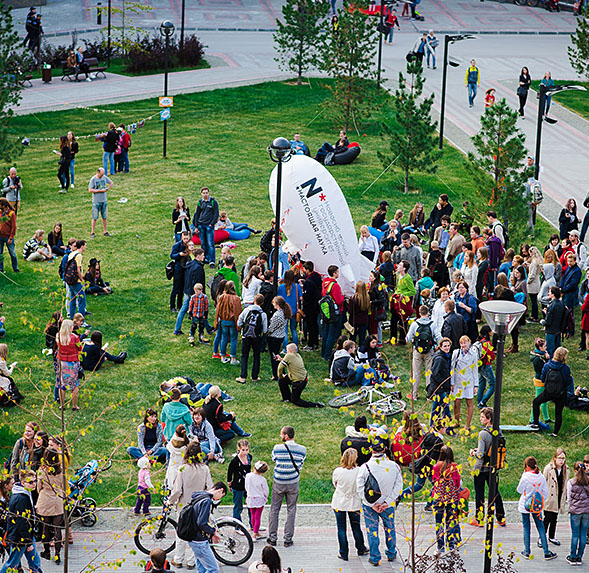 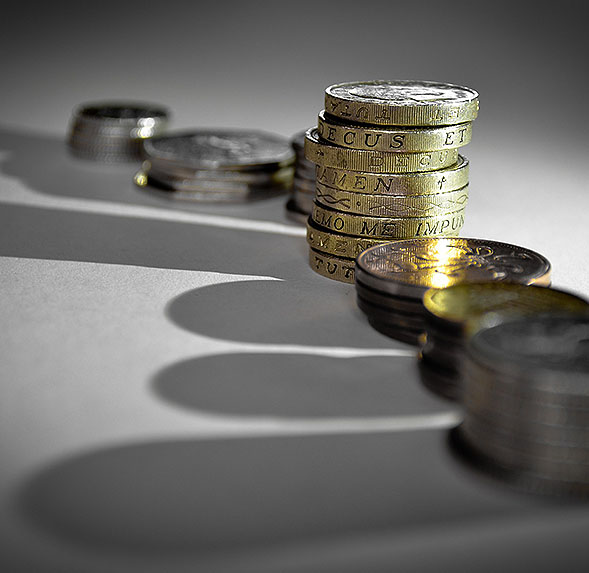 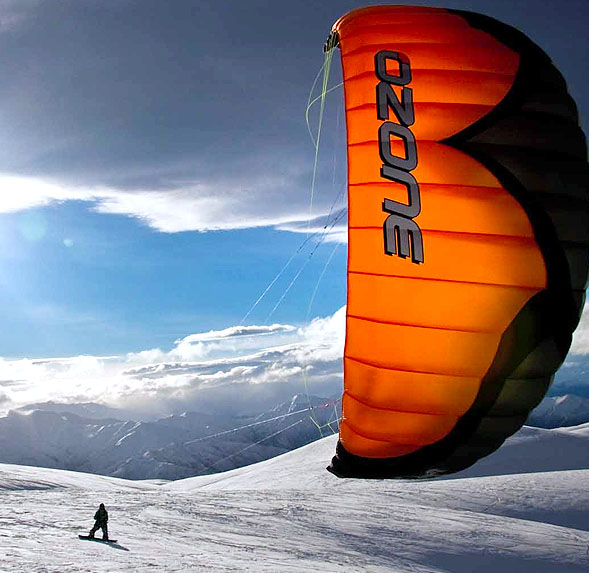 1/3
Lifestyle
10% of the Akademgorodok population is composed of students
65% of bachelor students get a scholarship for the first year of their studies
You can practice more than 30 different sports in Akademgorodok, at different times of the year. In fact, in addition to the NSU sport complex, you can find nearby fitness centers, ski resorts, sports groups, dance schools, sailing clubs, bike trails and, last but not least, the Ob sea 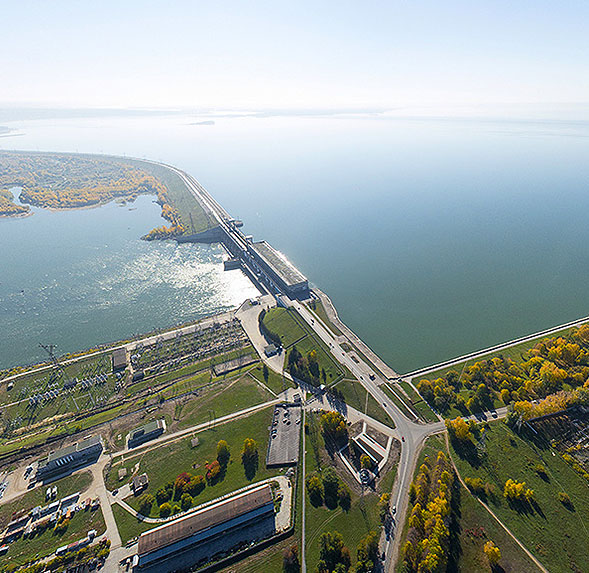 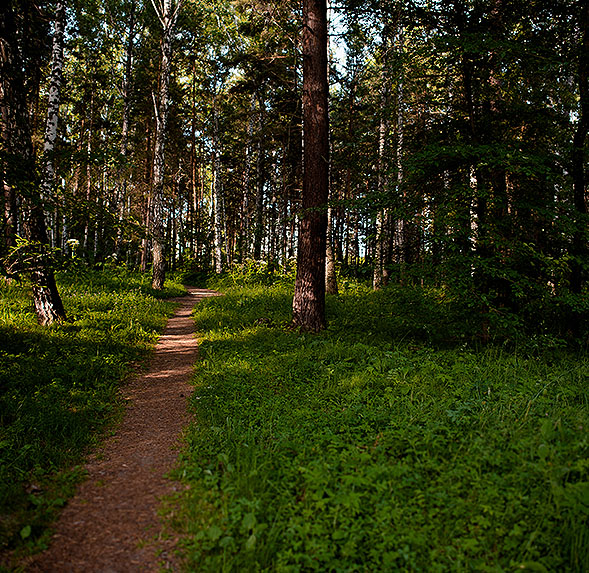 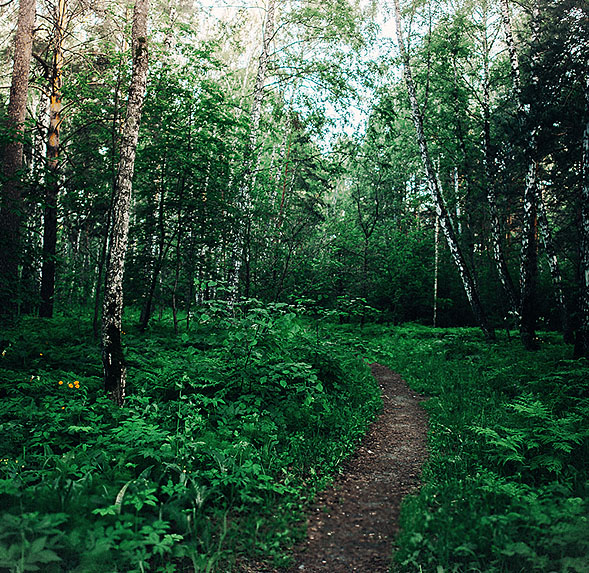 1/3
Nature
Akademgorodok is located on the banks of the Ob Sea. However you won’t find this name on the map: the sea is officially called the Novosibirsk reservoir. It was created over 50 years ago during the construction of the Novosibirsk hydroelectric power station. Its area is more than 1000 km2
A bit of history: 360-370 million years ago the site of Akademgorodok lay at the bottom of the Paleo-asian Ocean, or more precisely one of its shallow seas. However, during the last glacial period, 12-15 thousand years ago, the shallows were covered by eolian sediments which formed parallel dunes. This specific landscape is clearly visible in the Pirogov forest and is called “fox hill”. If you go for a jog or go skiing through the local tracks, you will understand what it is about :)
More than a quarter of Akademgorodok is covered by a mixed pine-birch forest 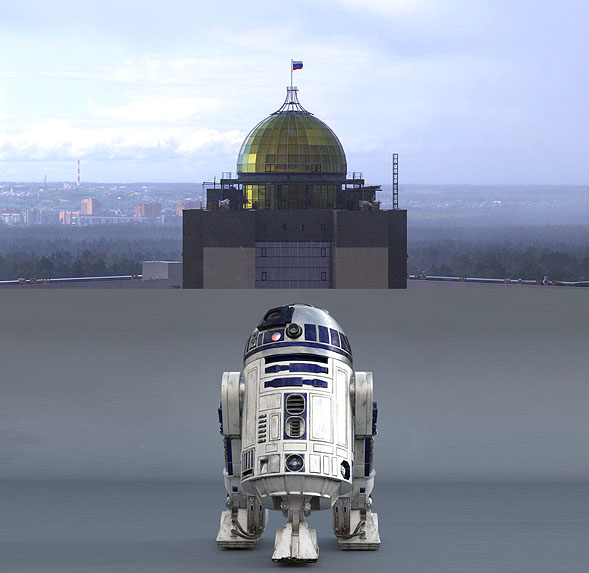 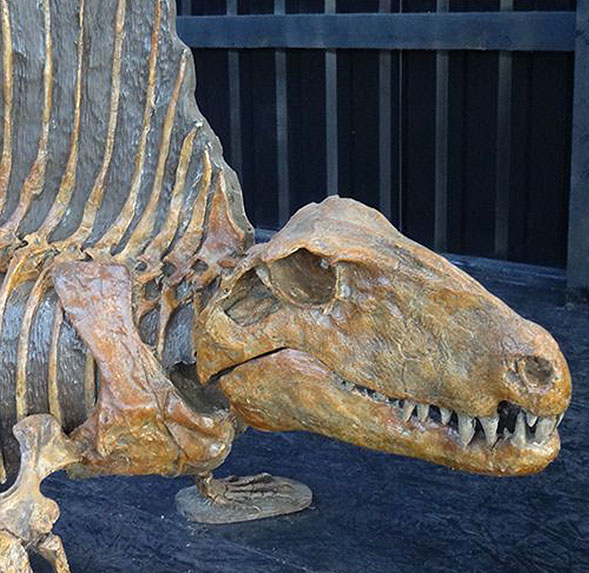 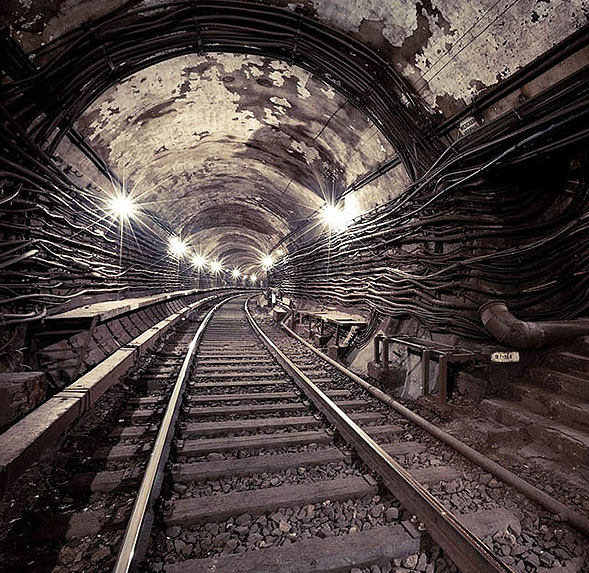 1/3
Unusual around us
NSU’s new building will remind you of R2D2, the astromech droid and hero of the Star Wars saga

A mammoth lives at the ground level of the Institute of History and Ethnography. You can even see an Ice age man from the window :)
Legend has it that there is an entire underground city below Akademgorodok: research institutes and the University are linked through underground tunnels built for defense purposes. Entrance is forbidden, but not everyone is able to find it anyway: only experienced and foolhardy diggers explore the bunkers and occasionally share such stories 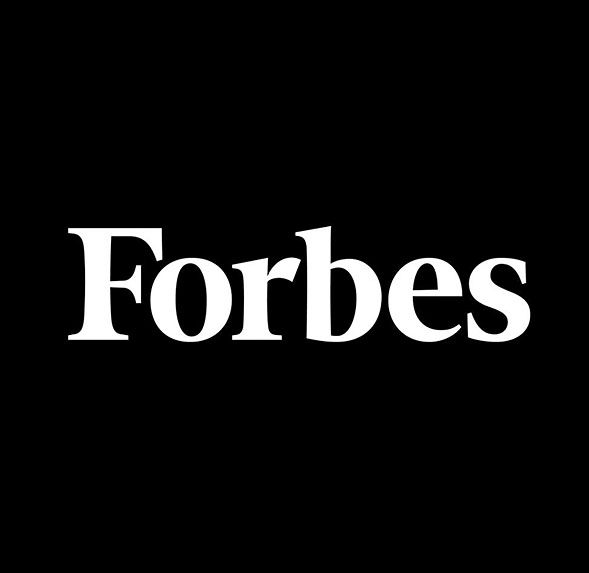 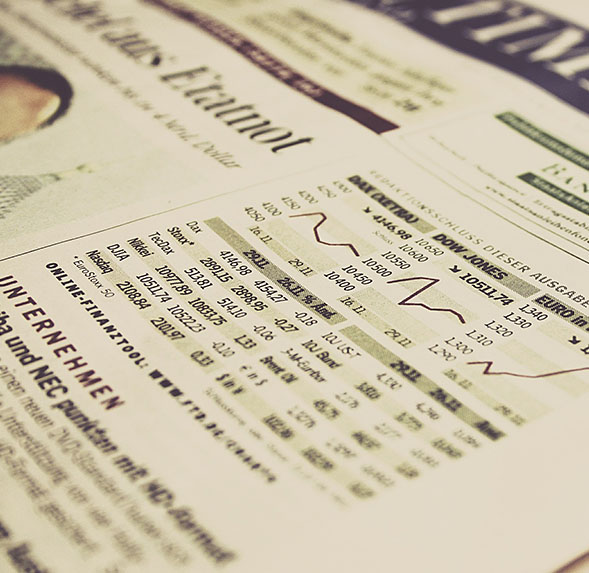 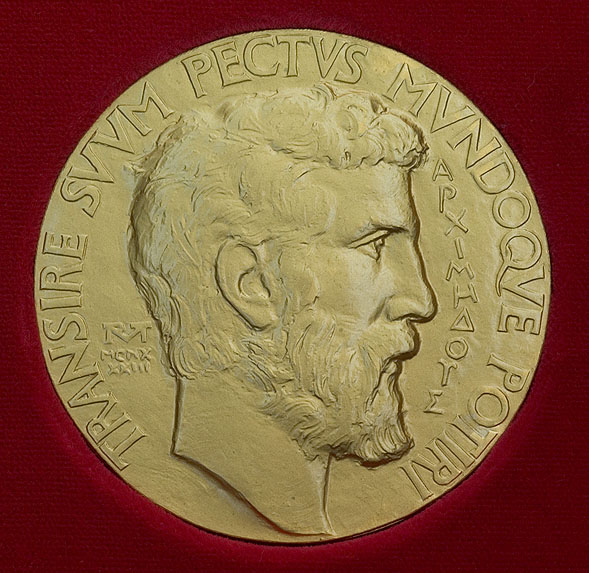 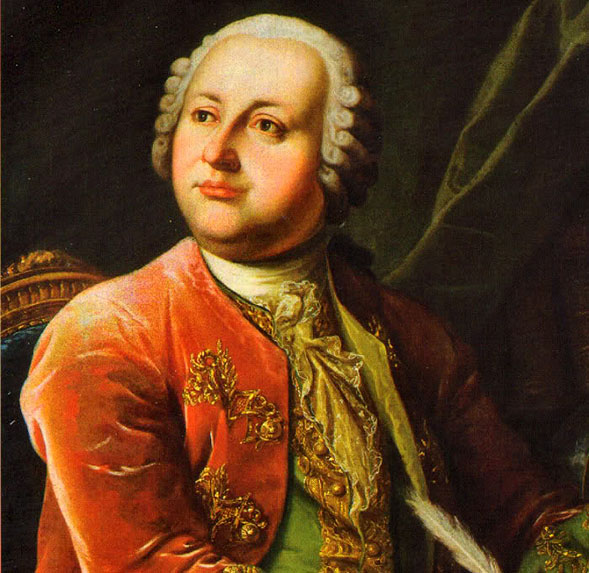 Graduates of the Novosibirsk State University Departments of Economics and Information Technologies are among the highest paid professionals in Russia.
NSU ranks 5th among Russian universities in terms of salaries for young professionals in the IT industry and is 9th place in economics and finance
In 1994, Efim Isaakovich Zelmanov, who graduated from the Department of Mechanics and Mathematics of NSU, was awarded a Fields medal
Among NSU alumni, there are 38 Academicians and 41 Corresponding Members of the Russian Academy of Sciences and 1 Academician and 1 Corresponding Member of the Russian Academy of Education. 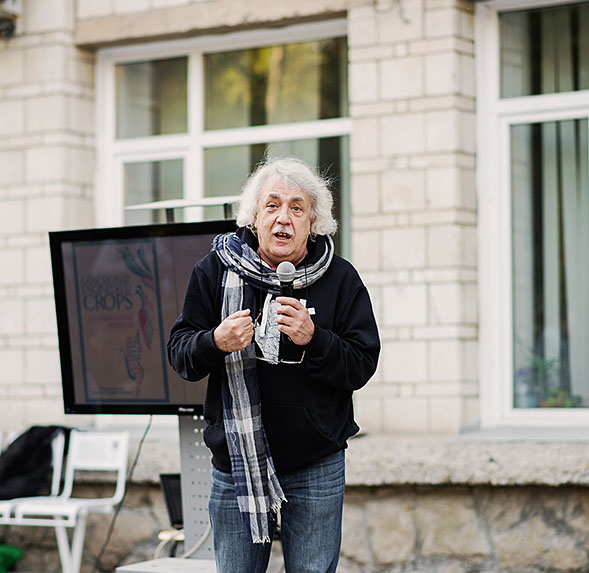 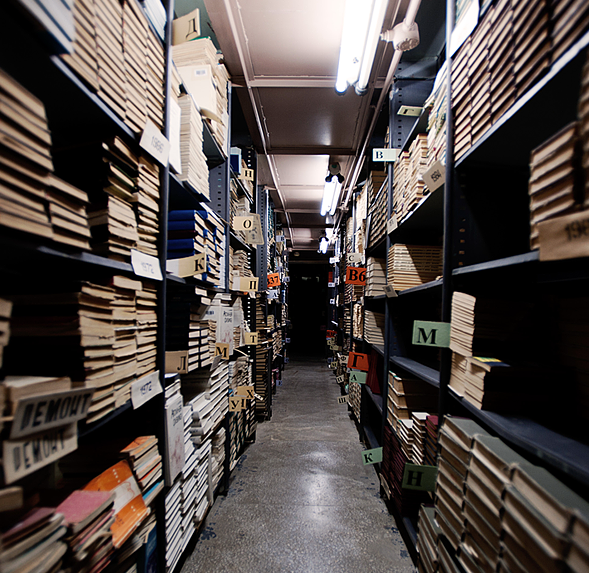 1/2
Education
You will soon find out that some of your lecturers and the authors of your textbooks are actually the same people
The NSU Research Library fund contains 905 729 items. This is over 27 km of bookshelves! 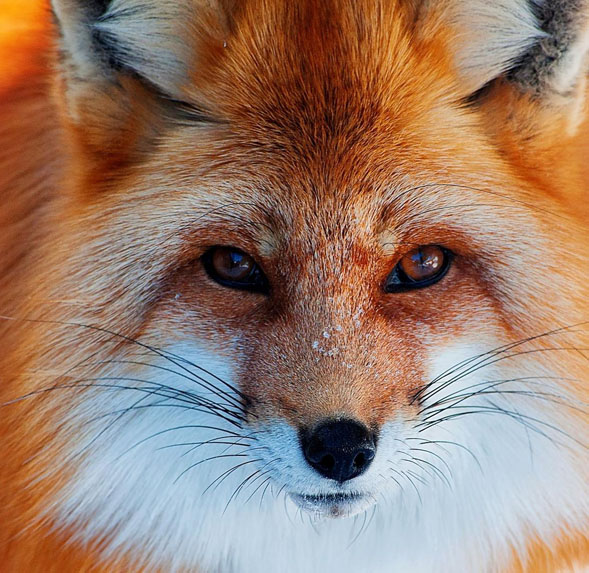 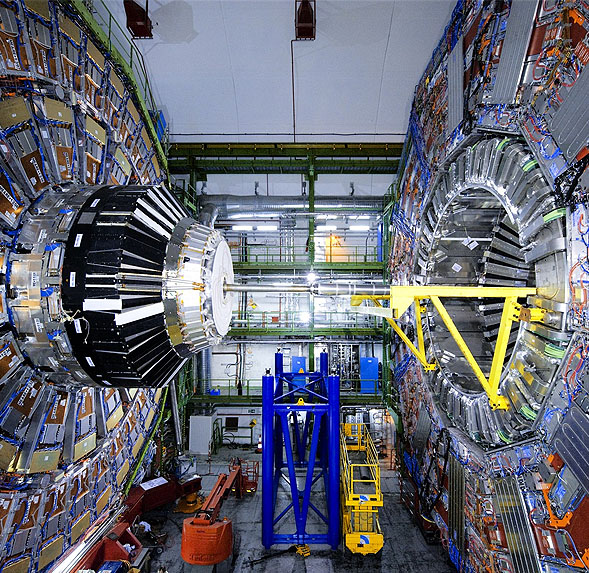 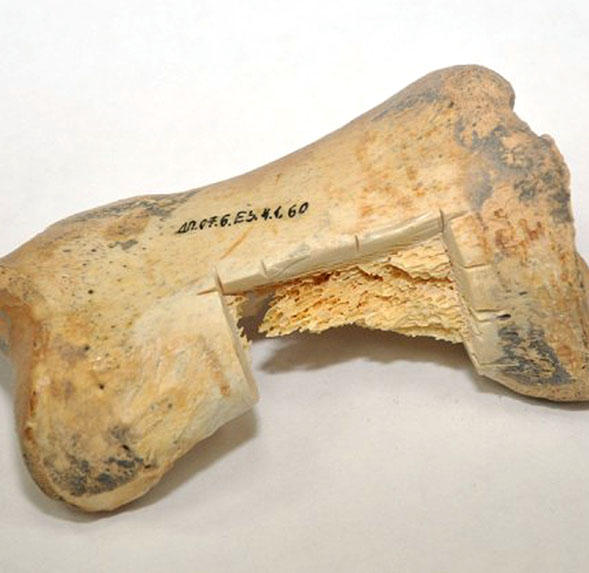 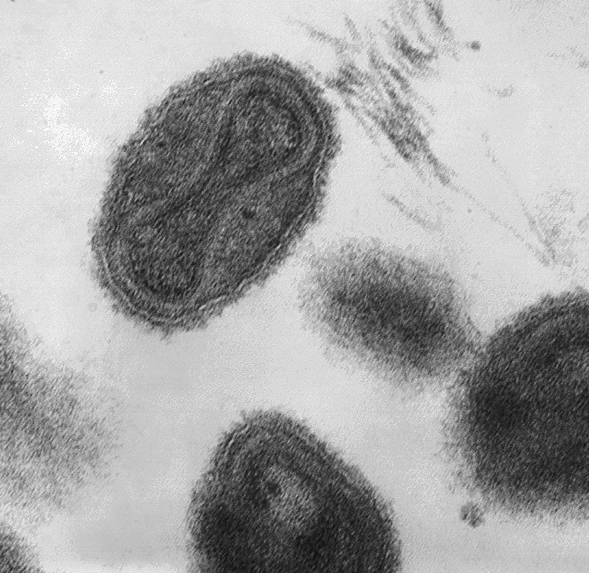 1/4
Science
Domestic foxes were bred in Akademgorodok at the Institute of Cytology and Genetics of the Siberian Branch of the Russian Academy of Sciences. They were genetically tamed. Their behavior is close to that of a domestic dog, but they remain as independent as cats
The Large Hadron Collider for NSU is not just a research project of global importance in the remote CERN, but a project in which senior students, graduates and professors of the Department of Physics of NSU are actively collaborating. For example, the pentaquark was discovered in July 2015 with the assistance of NSU researchers. And by the way, one of the first particle accelerators in the world was created in Akademgorodok in the Institute of Nuclear Physics of the Russian Academy of Sciences
One of the discoverers of Denisovan hominin is the Academician Anatoly Derevyanko, from NSU’s humanitarian Department. Extensive studies of the Denisova Cave in the Altai were actually initiated by NSU scholars and professors, as well as researchers from Akademgorodok institutes
NSU’s Biological and medical laboratories collaborate with the State Research Center of Virology and otechnology "Vector". Vector is one of the two WHO (World Health Organization) Collaborating Centers for Orthopoxvirus Diagnosis and Repository for Variola Virus Strains and DNA