NSU is the Second Among Russian Universities in QS Rankings

NSU is the Second Among Russian Universities in QS Rankings

physics and astronomy
WE ARE IN THE TOP 100
WORLD UNIVERSITIES
IN PHYSICS AND ASTRONOMY
Read more
Among 20,000 world universities

physics and astronomy
WE ARE IN THE TOP 100
WORLD UNIVERSITIES
IN PHYSICS AND ASTRONOMY
Among 20,000 world universities

natural
sciences
WE ARE 64
IN NATURAL SCIENCES

natural
sciences
WE ARE 64
IN NATURAL SCIENCES

EECA
WE ARE THE 2ND UNIVERSITY
IN EMERGING EUROPE AND
CENTRAL ASIA
Read more
Among 20,000 world universities

All news
Information for foreign students

Due to the threat of the spread of COVID-19, from September 1, 2020, NSU students are studying in a distance or mixed format. Foreign students outside the Russian Federation study remotely. 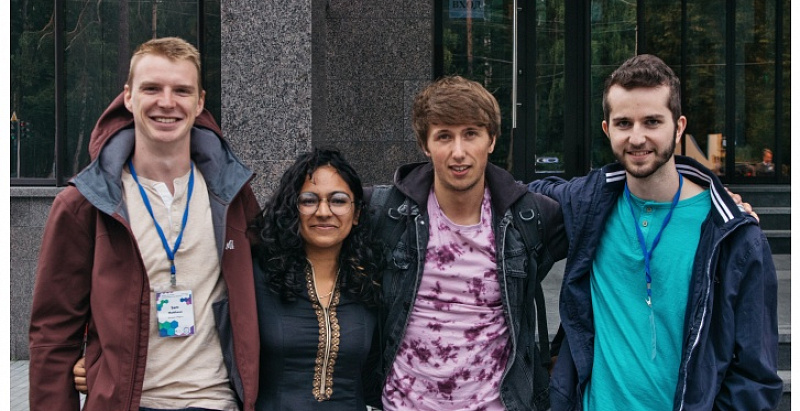 The Mathematical Center in Akademgorodok (MCA), a world-class mathematical institution, one of several that were established as part of the Russian national "Science" project, announced the results of their postdoc competition for foreigners.  An international group of experts reviewed 23 applications and selected six to join the Program. 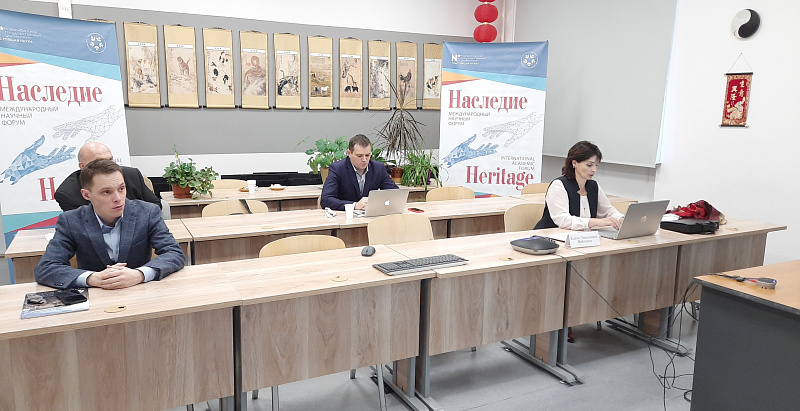 October 22 to November 11, the NSU Humanities Institute hosted the Second International Scientific "Heritage" Forum. Most Forum events, including discussions on studying national cultures and values amidst the challenges of globalization, were conducted using a video conferencing format. 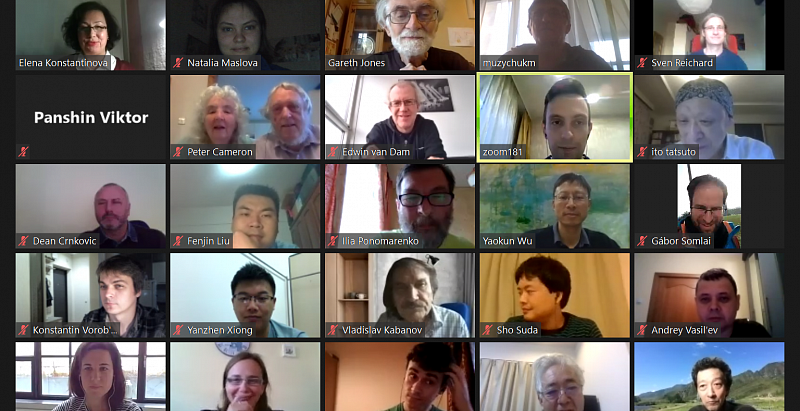 The Mathematical Center in Akademgorodok (MCA) hosted its third workshop on algebraic graph theory and its applications. 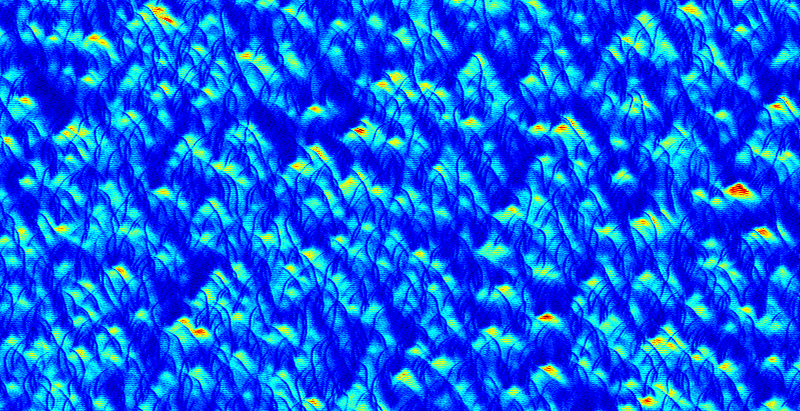 Russian-German partners from the NSU Physics Department Nonlinear Photonics Laboratory and the Weierstrass Institute of Mathematics (Berlin) will conduct research on mathematical models and nonlinear processes underlying the operation of hybrid fiber laser systems with a semiconductor amplifier. The NSU Photonics Center is a world leader in the application of machine learning methods in laser systems. They are developing a technological platform for the development of a new generation of lasers.

In October, the English-language version of NSU’s Russian Geology and Geophysics (RGG) journal was added to GeoScienceWorld (GSW), the leading collection of scientific journals on earth sciences. The GSW Internet resource will now distribute the electronic version of the Journal along with other top-rated international publications. This will make RGG more available to the world’s geological elite. 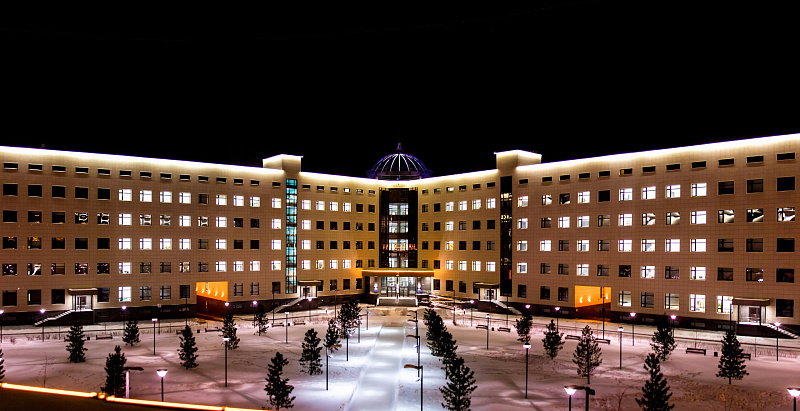