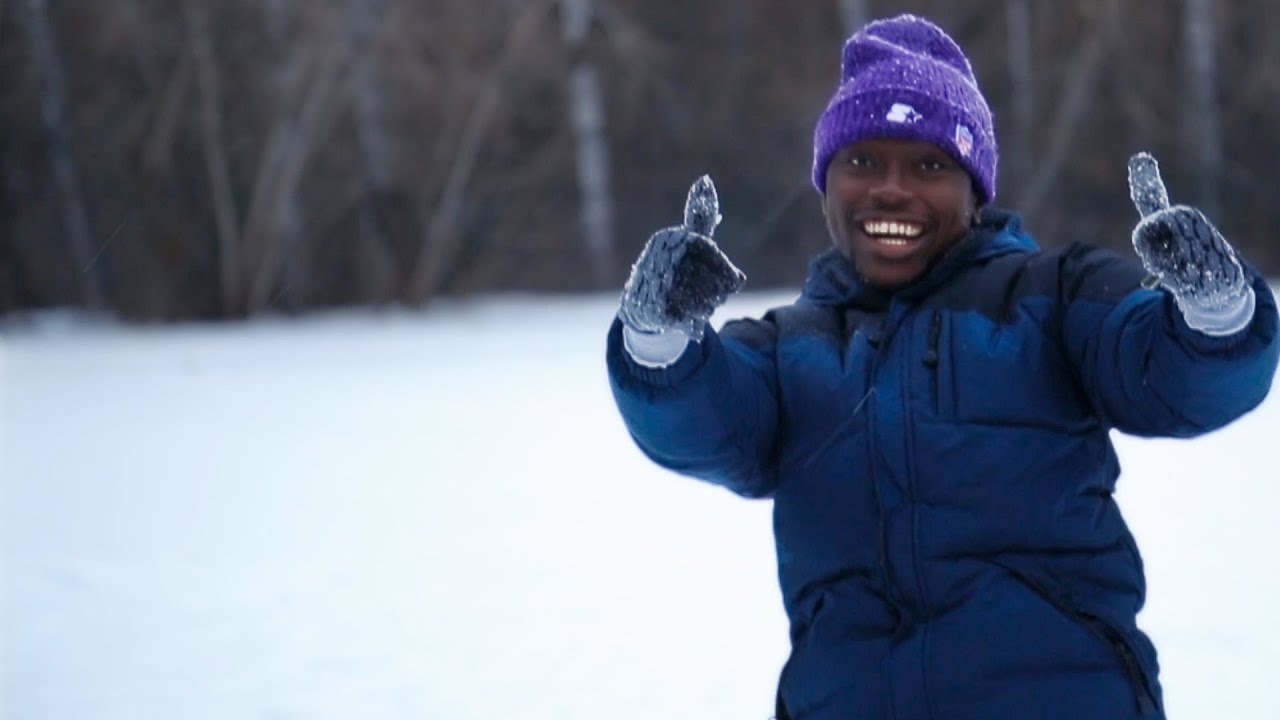 How I Met The Real Science

Fundamental and Applied Geosciences - EN - Department of Geology and Geophysics

For me, a guy coming from North African Libya who had never felt even 0 degrees Celsius before, living in Siberia is some kind of test. The language is also an obstacle. Nevertheless, I noticed some progress in my understanding of Russian when I compare the situation one year ago.

I think religious and traditional restrictions are the most obvious difference between Russia and Libya. These restrictions concern men and women. For instance, it is almost impossible to see a young Libyan woman travelling abroad alone. Couples cannot display their relationship openly. But the most shocking part is that a man can have 4 wives! Honestly, I don’t know how it is possible. I would be happy with just one.

Anyway, in Libya you can sometimes see women working in the highest positions in the country, working more efficiently than men. As far as I know, Russians in general like Arabs for their good sense of humor, hospitality and interest in spiritual values. I have seen many Libyans and Arabs married to Russian women, and you can see many Russians living and working in Libya and other Arab countries.

The funniest incident that happened to me occurred last summer. I really wanted to travel on the Trans-Siberian Railway and went to Eastern Siberia to visit Buryatia and see the Baikal Lake. It seems like I was the first person from Libya with a US visa in my passport, ending up in deep Russia, and, on top of that, my name is Jihad…I was interrogated and searched by police officers in Irkutsk and in Ulan-Ude.

The first thing I visited in Ulan-Ude was the police station. My friend jokingly said that I was either a terrorist or an American spy. However, this case did not change my positive attitude to this wonderful country, as police officers were professional carrying out their duties. They really deserve respect.

So far I have studied in three different places: Libya, the US and Russia. Studying in NSU is even more difficult than in many US universities. You can see that NSU graduates are working in top companies worldwide, which is an indicator of the quality of education they received here.

The most popular and widely known stereotypes about Russia are that it is very cold here, that Russians like vodka and that they are unfriendly. However, after my arrival in Russia many of my opinions about the country have changed. I started to fall in love with this place! It is hard for Russians to get used to new people, especially foreigners. You realize they are very friendly and nice people when you get to know them closer. However this takes some time.

I have Russian friends who do not drink at all. As for the cold, I realized it is not a stereotype, it is a reality! This place is so cold that my mom cannot believe I live where the temperature sometimes falls below -30 in winter. But I really like to watch the children, adults and the elderly who are used to this weather and enjoy the winter fun.

One year ago, in the early morning, our airplane landed at Tolmachevo airport. I remember very precisely the temperature that day, minus 27 degrees Celsius and a freezing wind was blowing. Going to Siberia was one of the most important decisions in my life. Each journey has a thousand lessons to offer, and wisdom is hidden in each one. I have learned important values in life by watching the people living in Akademgorodok. For example, I have seen how Siberians, experiencing financial difficulties, continue to live simply and proudly, instead of falling into sadness and gloom. Unfortunately, I was not able to see this precious wisdom before. In my country, I had almost everything but I always wanted more and never felt entirely satisfied. I have never been as happy as I am now. Of course, I have faced difficulties living here. I was not able to communicate in Russian and I was frightened by the sharp climatic fluctuations. But at some point, I realized that instead of complaining and whining every day, I should face the difficulties and in some cases just accept the situation. Overall, challenges have taught me to be strong and to live as an authentic Siberian. I had the common stereotypes about Russia and its people, I thought that Russians were tough and did not smile. Having now lived a year in Akademgorodok, I have learned that Russians are very cordial, kind and sympathetic. It is true that they do not smile a lot, but when they do, it is the purest and most sincere smile you can imagine. As for the social and cultural environment, there is a huge difference between Russia and Malaysia. However, these differences bring us together as we come to better understand other cultures and thus create unity in diversity. Here, in Akademgorodok, I have met my soul mate, and every day I thank God for it.

Before I enrolled at NSU, I graduated from the Petronas University of Technology in Malaysia, where I received an education in the field of Petroleum Engineering and UTP. I believe that every university is unique. What I love most about NSU? Its proximity to nature of course. In my view, Novosibirsk State University is a place of scientific harmony and serene nature. 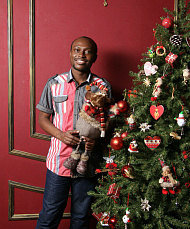 Novosibirsk State University provides me with the best education facilities and Russia is among the top countries to learn about the oil and gas industry. Of course Siberia is a very cold place but the kindness and generosity of the Siberian people makes me feel warm.