On July 22, the International School-Seminar "Nonlinear Analysis and Extremal Problems" has finished

Ask a question
From July 15 to July 22, the International School-Seminar "Nonlinear Analysis and Extremal Problems" was held in Irkutsk. The organizers of the school-seminar were the Matrosov Institute of System Dynamics and Control Theory SB RAS, Irkutsk State University, Sobolev Institute of Mathematics SB RAS, Mathematical Center in Akademgorodok, Krasovsky Institute of Mathematics and Mechanics UB RAS. The International School-Seminar "Nonlinear Analysis and Extremal Problems" is a traditional scientific event held every two years. This year the 7th school-seminar was held and it was a satellite conference of the International Congress of Mathematicians. The co-chairs of the Program Committee were RAS Academician I. V. Bychkov and RAS Corresponding member A. A. Tolstonogov.

Within the framework of the school-seminar, topical problems and recent achievements in various fields of modern nonlinear analysis were discussed. The main topics of the conference were: nonlinear analysis and its applications, partial differential equations, dynamical systems, calculus of variations and mathematical control theory, optimization. The target audience of the event is leading specialists in the field of mathematics and mechanics, young scientists and senior students.

The scientific program included several courses of lectures delivered by leading experts:
As part of the school-conference, reports by well-known specialists and young researchers were held. The meetings were held in face-to-face and remote formats. More than 100 scientists, including those from Australia, Vietnam, Germany, Mongolia, Portugal, the Republic of Belarus, the Republic of Uzbekistan, Russia, Saudi Arabia, the USA, and South Korea, took part in the school-seminar. The school-seminar contributed to the development of scientific cooperation and the establishment of new scientific contacts. The young participants of the school-seminar had the opportunity to attend lectures and listen to the reports of famous mathematicians, as well as present their results.

Participants of the research project "Differential Equations and Dynamical Systems" of the Mathematical Center in Akademgorodok took part in the organization of the school-seminar and made presentations.

Additional information can be found on the website of the seminar school: https://conference.icc.ru/event/5/. 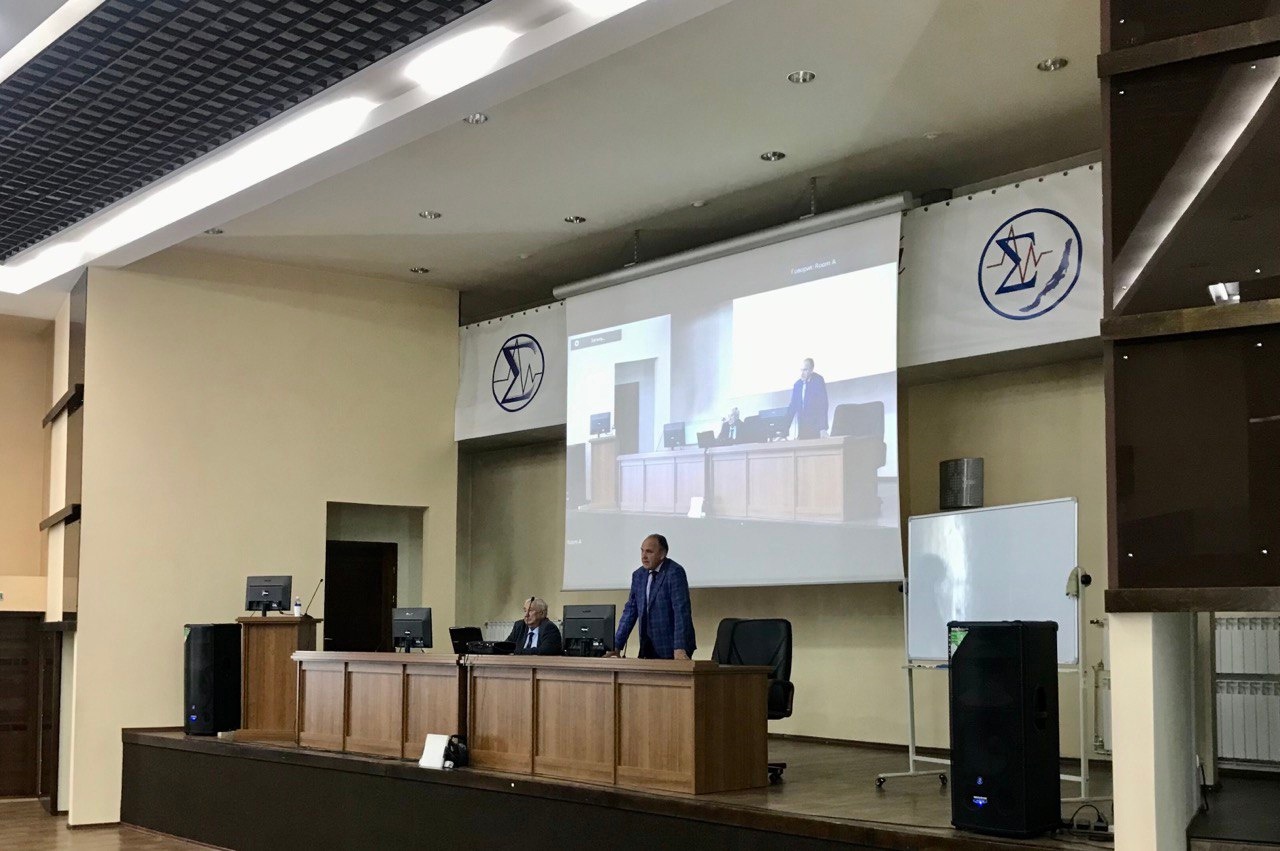