The first module of the Great Mathematical Workshop 2022 has ended

Ask a question
Fr om July 24 to July 30, the first intensive week of the Great Mathematical Workshop (GMM) 2022 was held. The workshop is a large-scale three-week event wh ere teams of students, schoolchildren and teachers work on projects. They are assisted by curators and experts. This year GMM is held for the first time in person at three venues: in Novosibirsk, Tyumen and Tomsk.

At the heart of each project is an open problem — mathematical, methodological or even industrial. In the spring, the GMM organizers announced an open call for projects, and more than 40 open problems were submitted to the Workshop. 19 of them turned into projects launched on July 24 at the site of Novosibirsk State University.

The workshop delights me with its breadth. Firstly, the breadth of content: this year GMM has projects from the field of algebra, mathematical logic, optimization theory, machine learning and others. Secondly, geographical breadth: for the first time we are holding the Workshop in person, and the participants came to Novosibirsk from more than 20 cities in Russia and the CIS, including Moscow, St. Petersburg, Alma-Ata, Kazan, Yekaterinburg, Barnaul. After a week, I can say that I am satisfied with the work of the participants, and, of course, with the work of the team of organizers of the Workshop.

The projects of the Novosibirsk site came from both scientific and educational organizations — the Sobolev Institute of Mathematics SB RAS, St. Petersburg Department of the Steklov Mathematical Institute RAS, Kazan Federal University, and from enterprises and businesses. The organizers grouped the projects into five semantic groups (“streams”): Algebra, Mathematics and Life, Machine Learning, Models and Algorithms, and Education. Teams of a part of the projects for the first week of the Workshop came to grips with research.

Stepan Fadeev, head of the Algebra stream, junior researcher at the MCA, comments:

GMM has a flexible format. So, for example, many participants of the Algebra course spent the first module in the format of a summer school, namely, they studied the theory necessary to solve the problems set in their projects. The acquired knowledge will allow us to get closer to the most “hot” scientific topics that are discussed at world-class conferences.

Another part of the project teams encountered problems that arise when solving industrial problems. For example, the team of the AI ​​and FinTech: Predicting the Best Financial Proposal project was able to establish using machine learning methods that, according to the available data, it is impossible to obtain a satisfactory result that would meet the customer's request. Participants requested and received more detailed data in a timely manner to train their models. 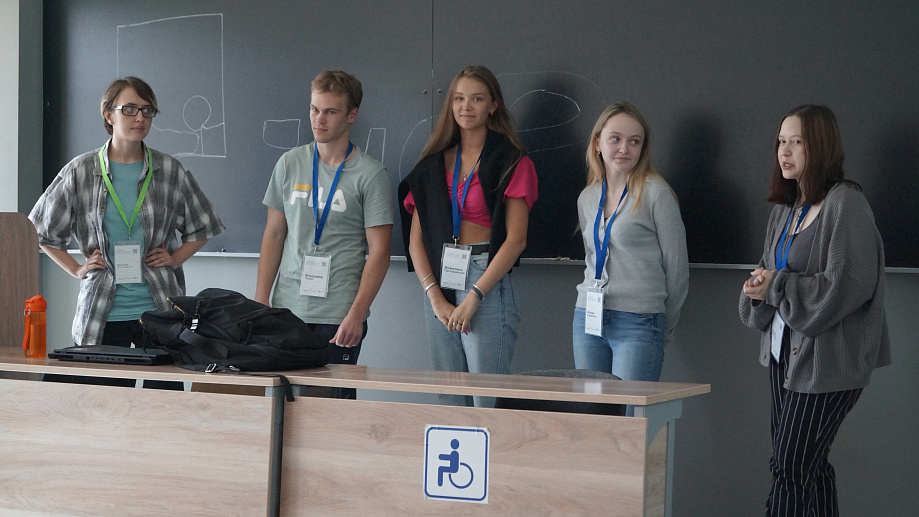 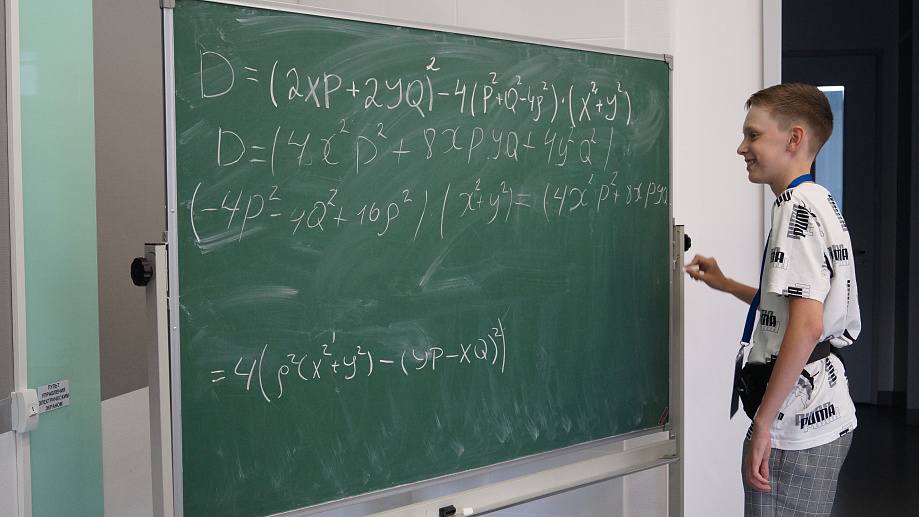 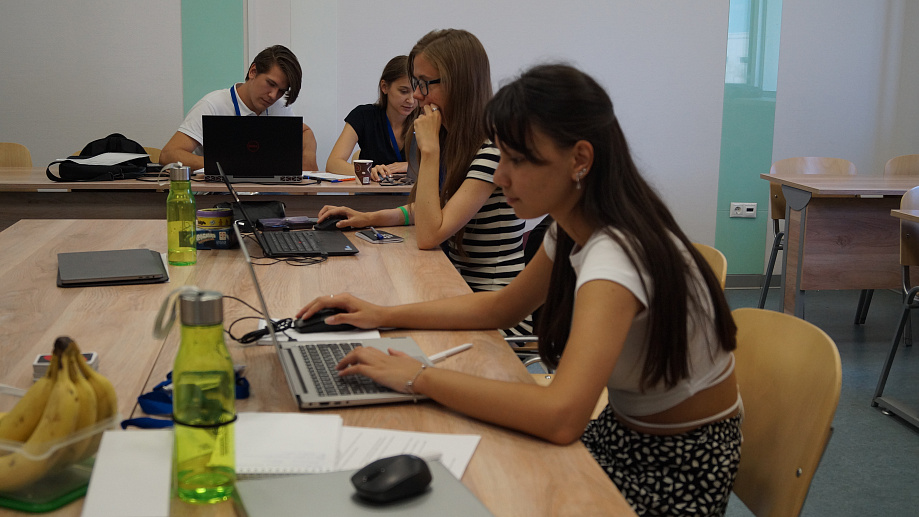 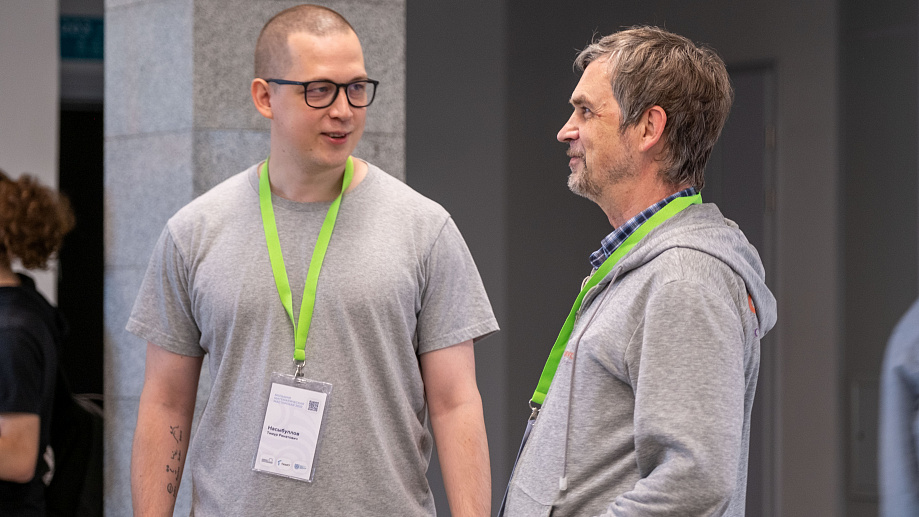 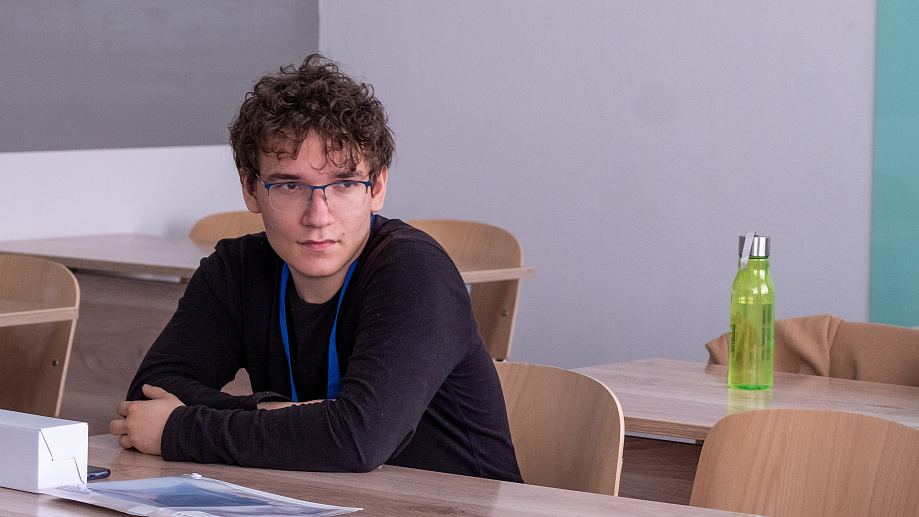 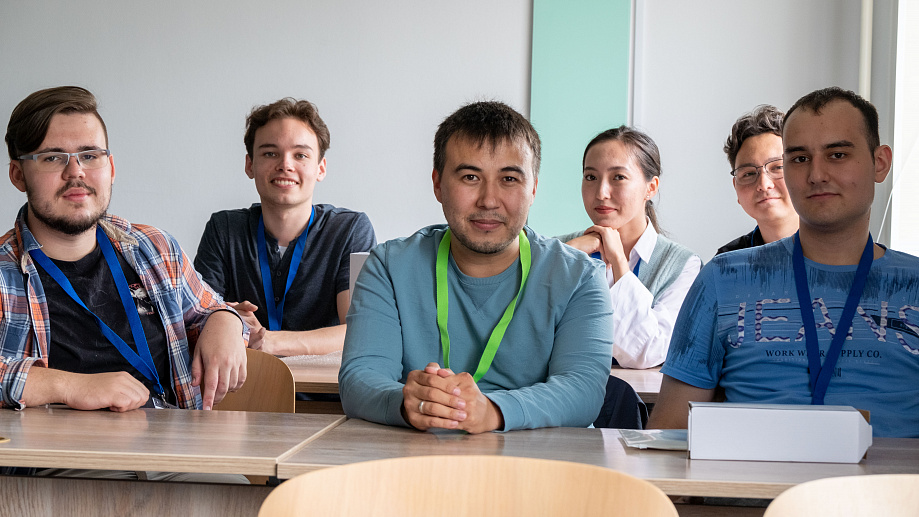 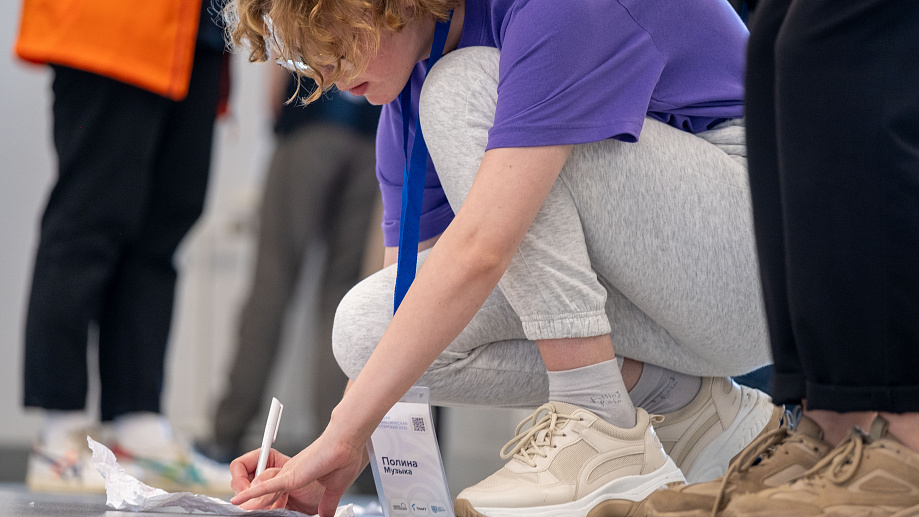