Ask a question
The head of the research project "Geometric Analysis and Its Applications" Doctor of Sciences M. B. Karmanova gave a mini-course on geometric measure theory on sub-Lorentzian structures.

Within the framework of the lectures, the derivation of a co-area formula of a new type was shown for the model case of functions on 2-step Carnot groups with a sub-Lorentzian structure: the measure of the set was expressed in terms of the sub-Lorentzian measures of space-like surfaces, taking into account the co-area coefficient. In addition to the derivation of the formula, the motivational part was described, namely, the emergence of topics from applied problems, as well as the areas of science in which these results are in demand. 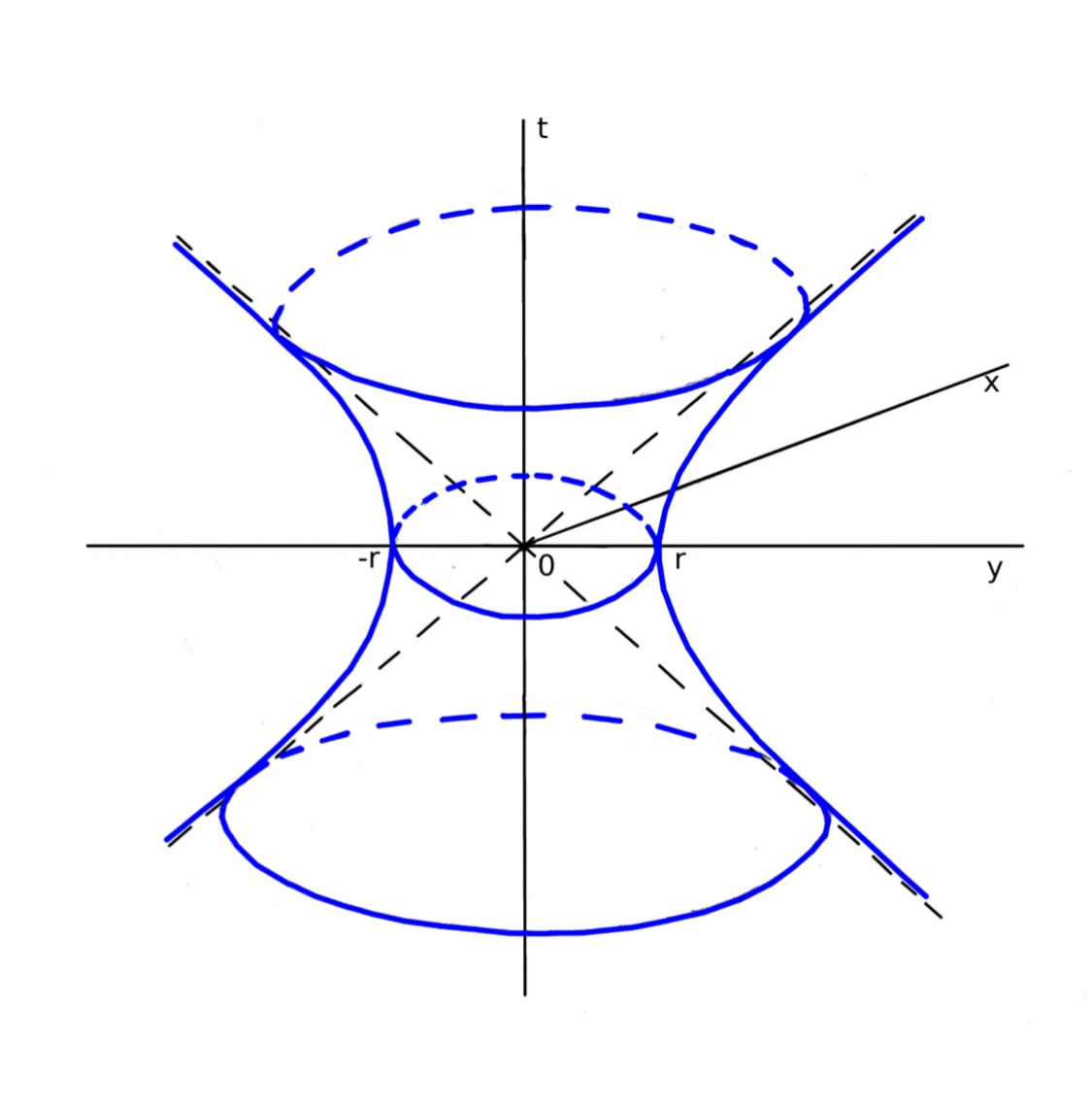 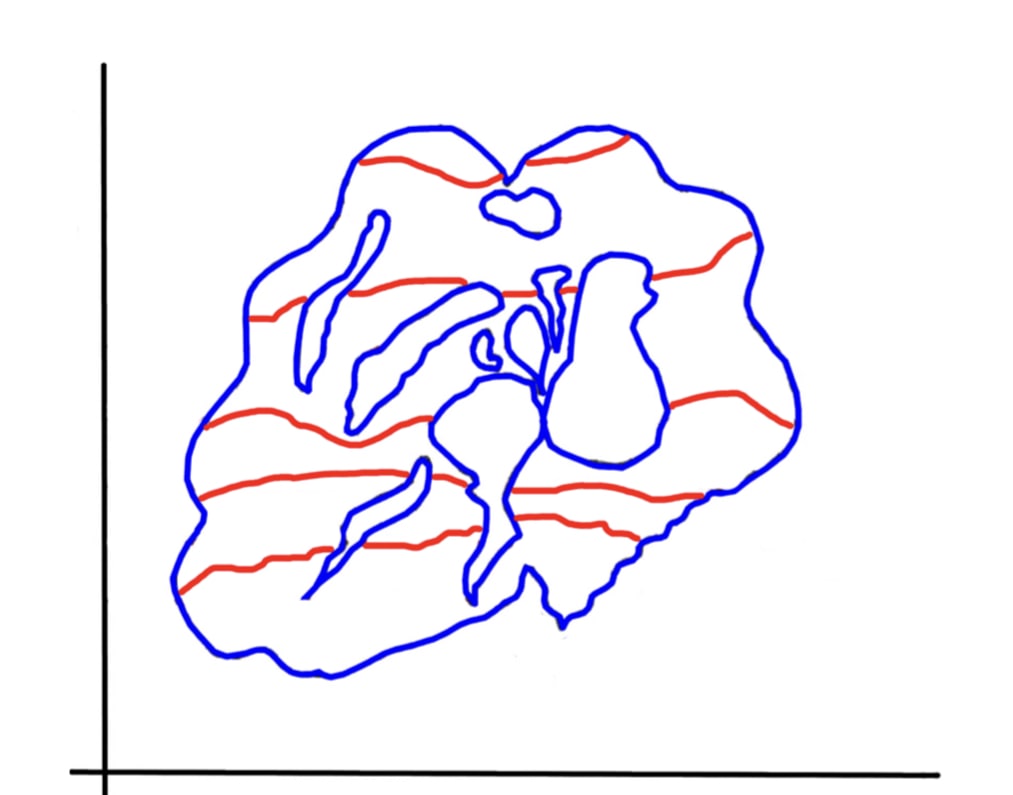