The future of "Mathematical center in Akademgorodok" was discussed at NSU

Ask a question
On July 20 the Minister of Science and Higher Education of the Russian Federation Valery Falkov visited Novosibirsk State University, where a meeting dedicated to Mathematical center in Akademgorodok, a World-class research center, was held. Representatives of NSU and Mathematical center in Akademgorodok, as well as the governor of Novosibirsk oblast Andrey Travnikov also took part in the meeting.

Now we are faced with the need to reassemble the national project "Science" and take into account all the drawbacks that were brought out during the first step of its implementation. Everything that covers consortiums and partnerships is still relevant for both the national project as a whole and its distinct parts — World-class research centers and the program of strategic academic leadership. 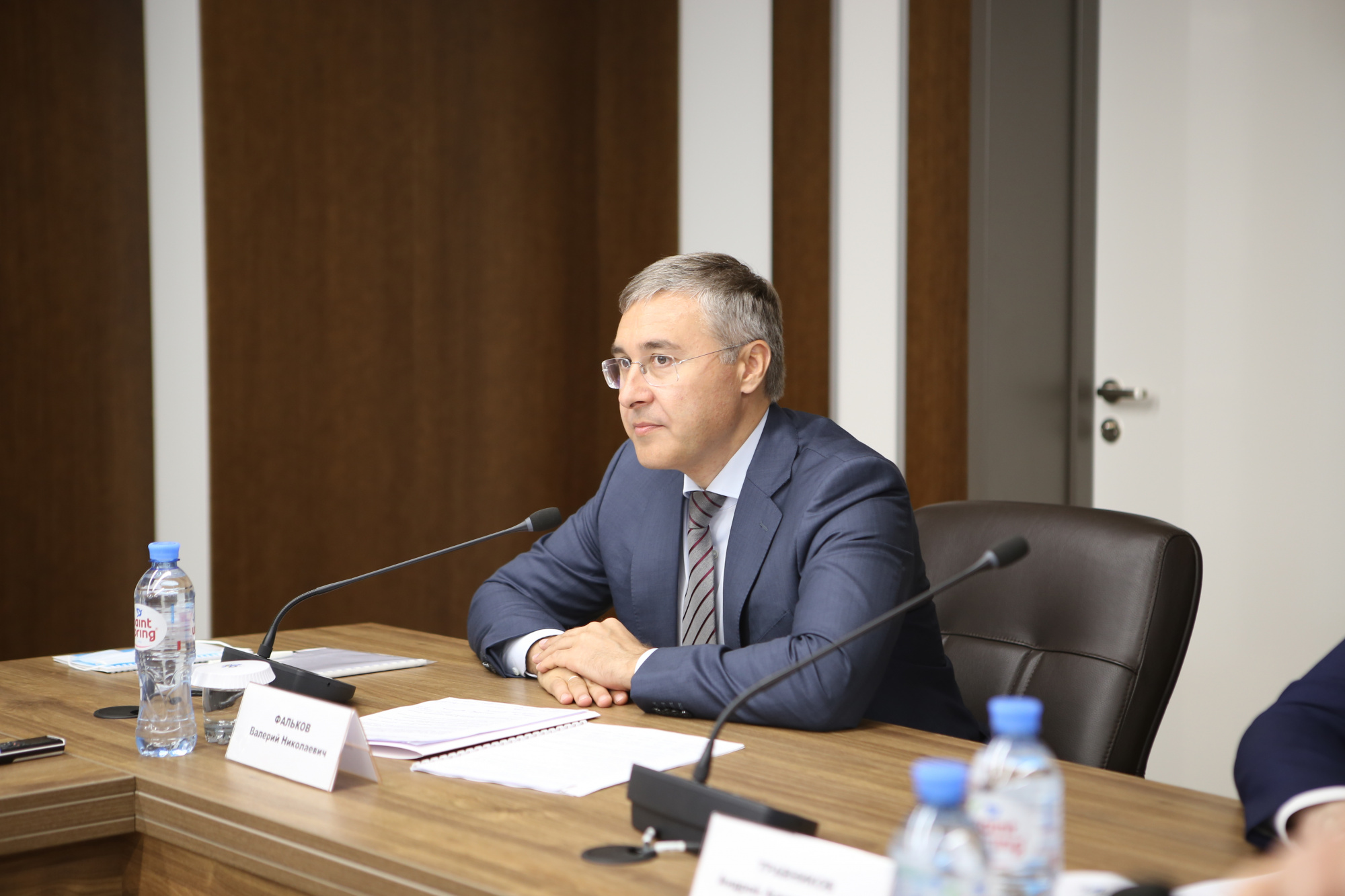 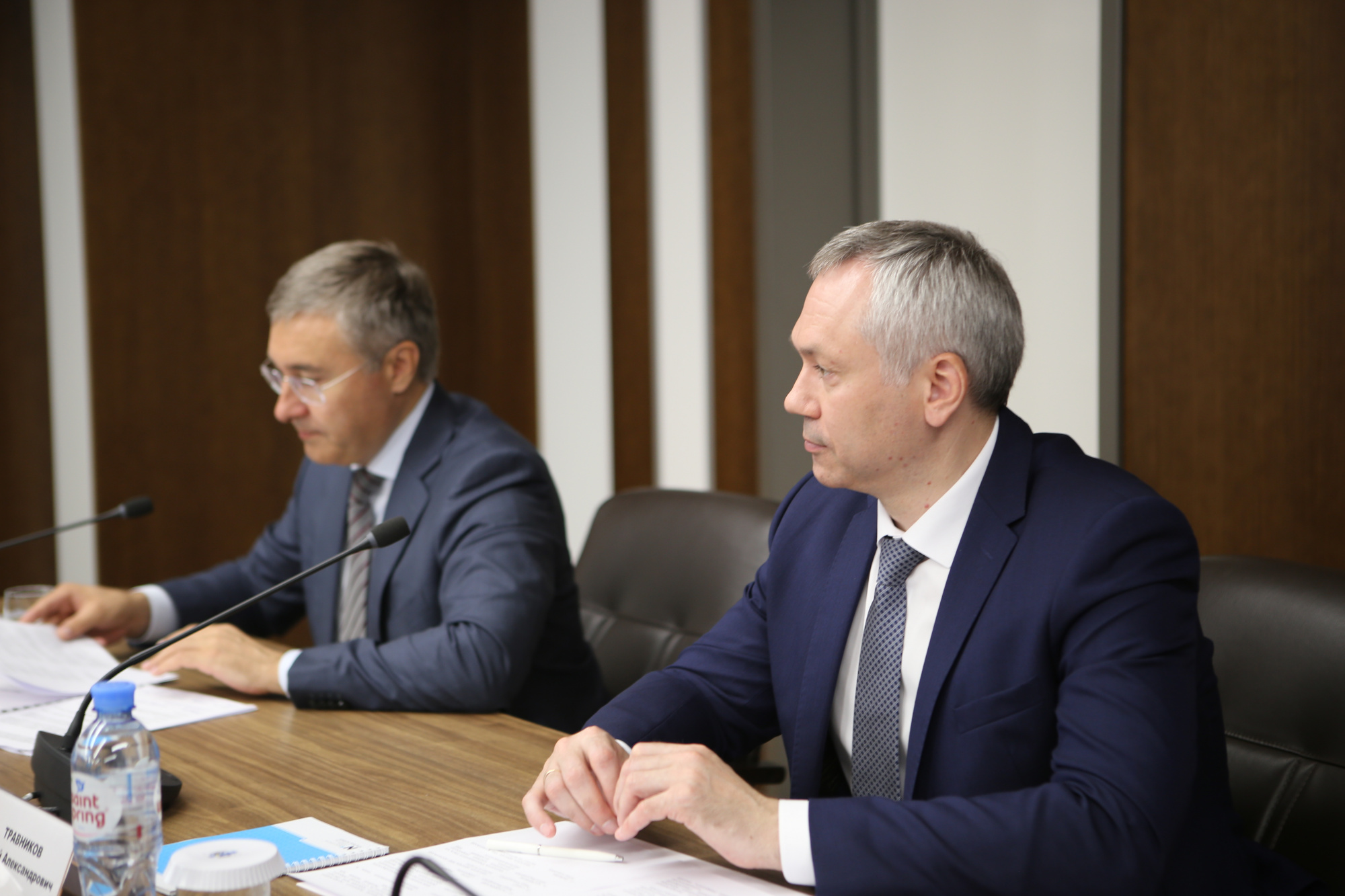 Valery Falkov also noted that the highest-level scientific objectives must be set for the World-class research centers, as it is their main difference fr om universities and institutes.

It is our "olympic team" that represents our country on international intelligence competition. World-class research centers should be distinctive from the outside. They are both a center of gravity for all the talented people in the world and a translation, a headway for our achievements by means of a more active engagement in global research networks.

Created a year ago, Mathematical center in Akademgorodok has an ambitious goal of implementation a fundamentally new approach to integration of education, research and high-tech business in mathematics and adjacent fields such as Computer Science, data analysis, artificial intelligence etc. This system will be built on the principles of equal and mutually beneficial participation of all the stakeholders in all the spheres using the advantages of Akademgorodok.

International mathematical center lets us make our scientific agenda more relevant. The university was founded in 1959 and a lot of areas, established back then, still live in the same way. We have to stay on the frontier of scientific research and change its themes fluidly. It is the core condition of consortium’s existence. World-class research centers are also an important field of education, since a researcher can only be taught by another researcher. And scientists of international level will bring young researchers onto the forefront on the base of our consortium. 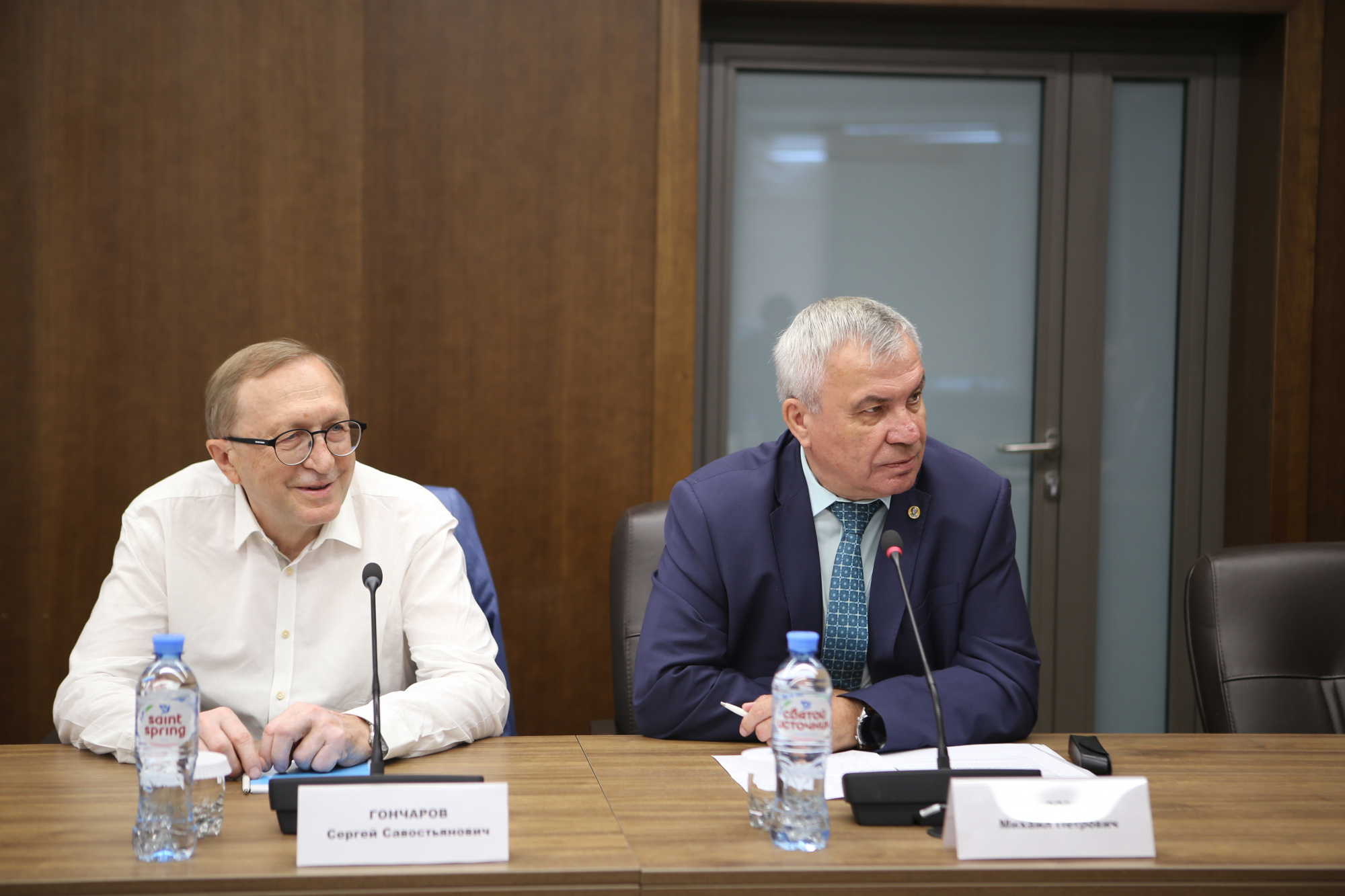 The end-goal for the consortium is its inclusion into the global labour divisioning system and staying in its lead in both fundamental science and other fields wh ere mathematics and its applications play the central role. This will lead to multifold increase of innovative component in the regional gross product and to rising popularity of the region as a place for project execution.

The most optimal variant of world-class research center’s existence is its administrative structure. Nowadays, this is really relevant — we have heard in the report that scientists often face normative restrictions, which stop us from developing cooperative relations. It seems to me that if we are talking about creation of global scale centers, we should give them greater authority over regulation of their internal activity. To put it simply, the current Russian legislation should be for everyone else, but the world-class research centers should have some exceptions. This way we will be able to achieve the big objectives.