During the last week of April, for the first time in two years, the international student festival «Interweek» was conducted in its full seven day format. This is one of NSU’s oldest traditions where students have an opportunity to get to know about cultures fr om around the world. More than 3,000 people attended the 18 events from intellectual games to Mayovka.

This year there were a huge number of students, including foreign students, who participated in all Interweek events. This is very valuable, holding hands, dancing, seeing each other - this is a very popular format. Interweek has always aimed at uniting the University campus, everyone missed the Festival during COVID.

Interweek kicked off with musical events. The NSU academic choir concert «InterSong» took place in the Musical Salon and the «Music of the World» concert presented songs in Chinese, music by composers from Kazakhstan, soundtracks from anime, and songs performed acoustically in English, French, German, and Indonesian. During class breaks, there were musical flash mobs from the NSU music club with violin, accordion, piano, and guitar playing in the corridors of the University buildings. 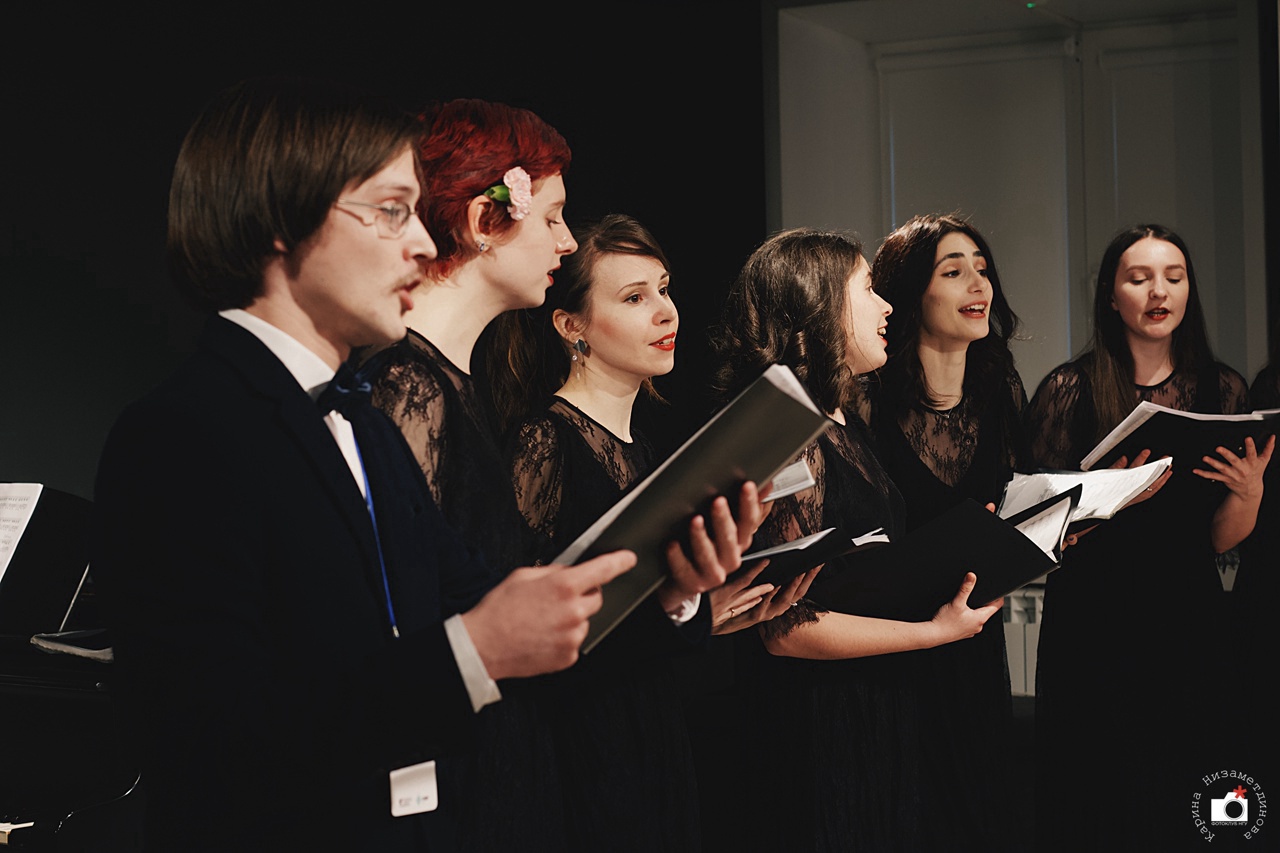 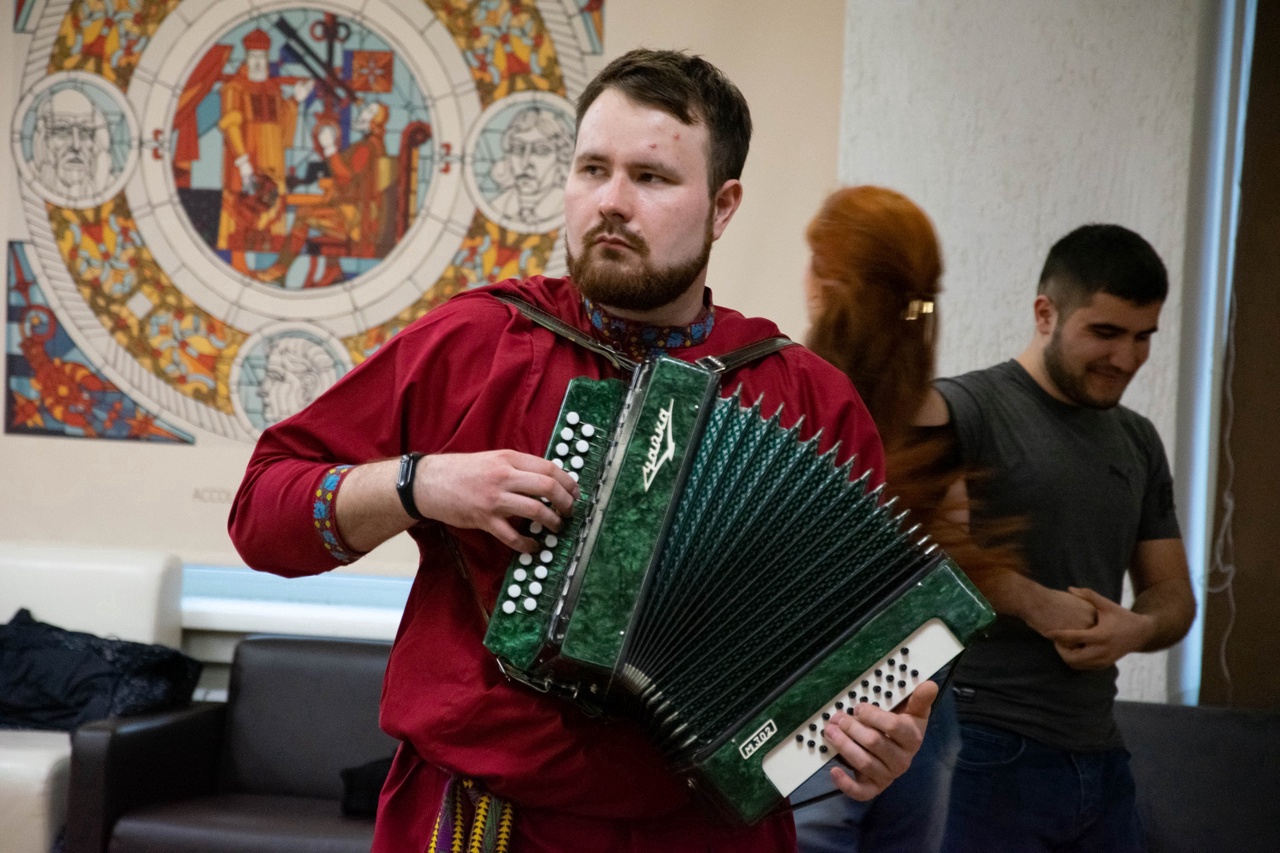 Another exciting Interweek event is the EthnoParty. This is an intercultural party wh ere everyone learns something new about other countries. Gastronomic treats from all over the world, national board games, ethnic performances, and an open stage created a unique atmosphere of celebration and friendship.

Alireza Maleki, a student at the NSU V. Zelman Institute for Medicine and Psychology, talked about the Festival,

It was one of the most special nights of my life. Now I am familiar with all kinds of food, dancing, costumes, and board games from different countries such as Russia, Uzbekistan, China, France, and even Arab countries. The best part of this night was dancing with FORRO ao VIVO. Many thanks to NSU for all these amazing events that happened during Interweek.

The «Dances of the World» marathon again surprised everyone with its diversity and the geography of the dances was impressive, representing India, Japan, Cuba, Spain, and the USA. A new Interweek event was the production by students from the Humanitarian Institute of the «Thousand Faces Pantheon». This performance brought together myths and legends from around the world, involved a large number of participants, and featured bright costumes and artifacts. 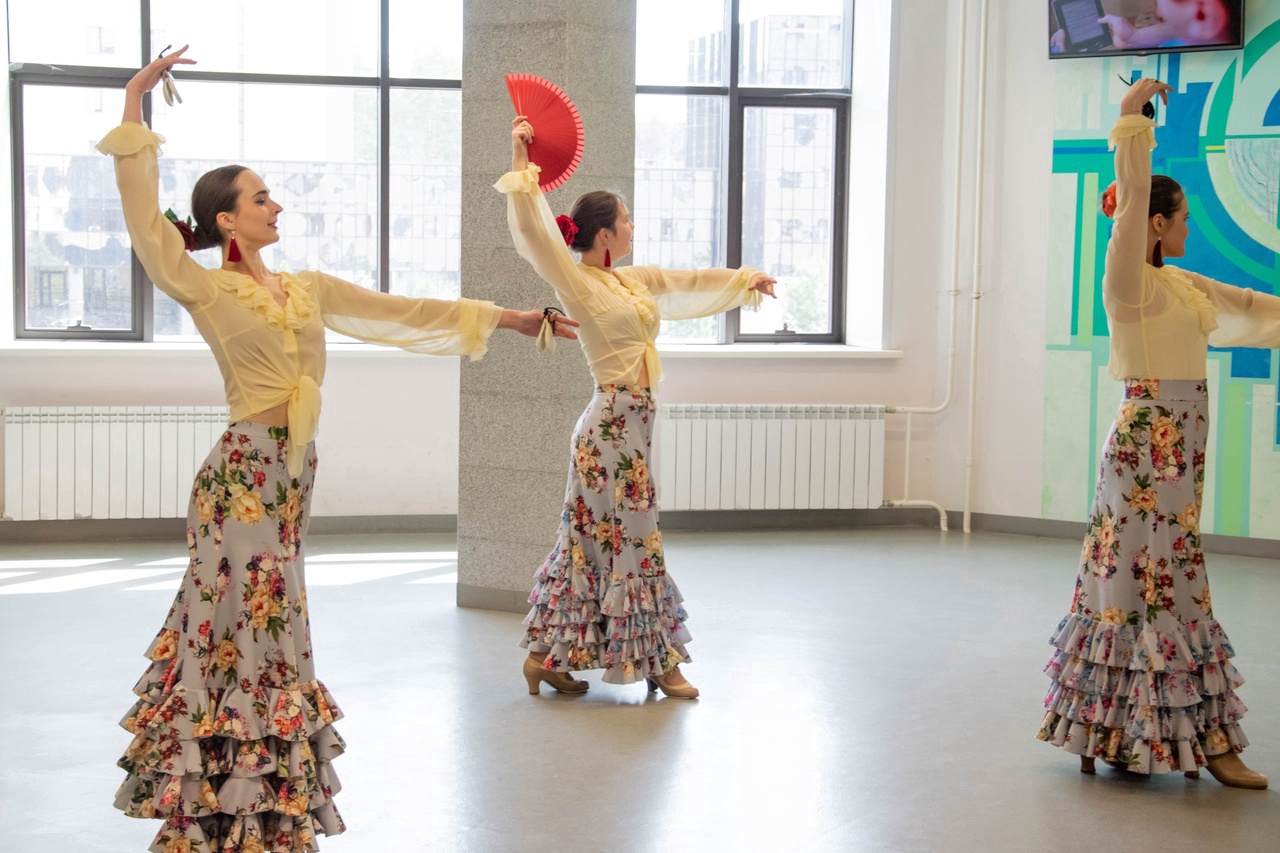 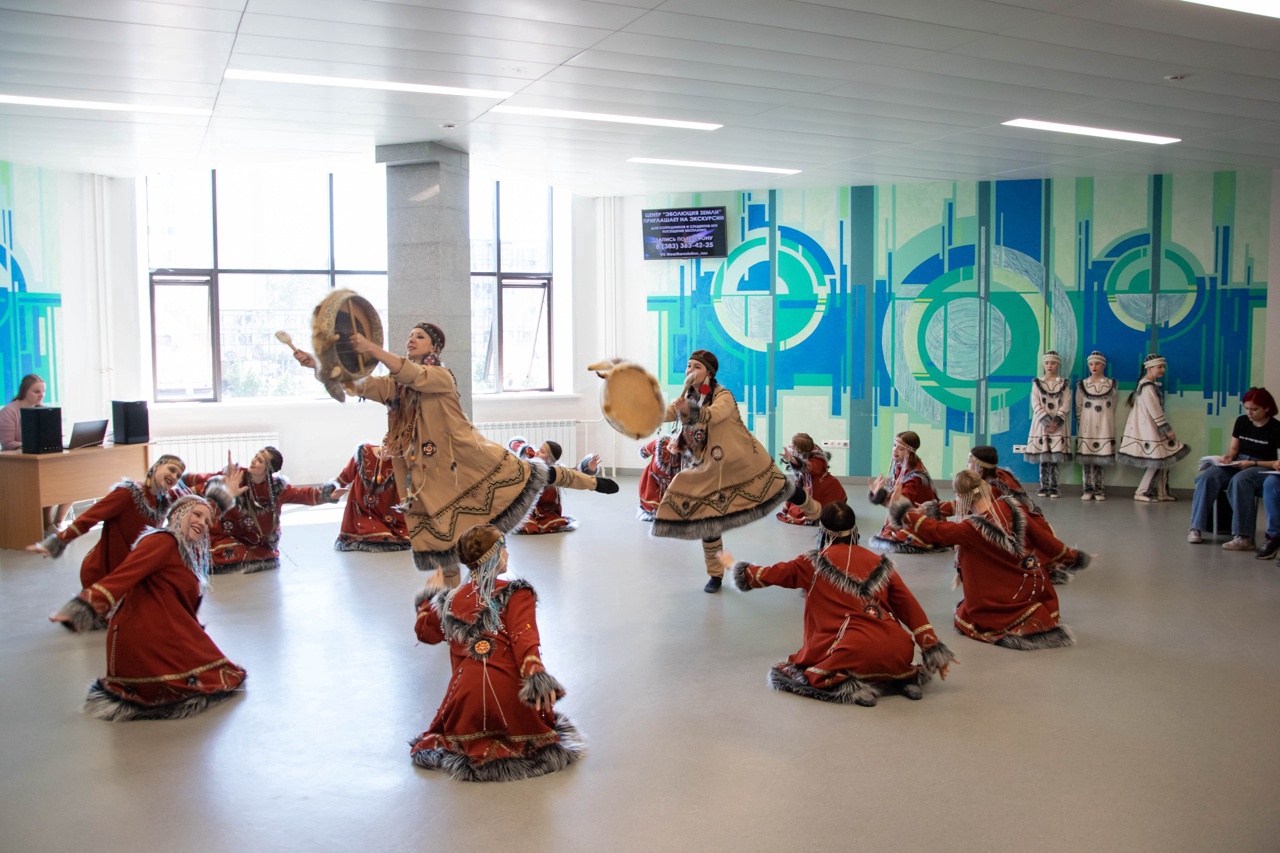 Interweek also included activities dedicated to the most interesting moments in the history of NSU. The last Festival focused on inter-teams, this year the topic was carnival. On April 27, participants from the first student carnivals in 1967-1972 met. They looked at archival photos and videos from those years.

Valery Rudyak, an NSU alumni, talked about the carnivals,

I was the organizer of the very first student carnivals (1967-1968). Of course, the Dean's office and the Rector's office helped us, but we, the students, were responsible for solving the main organizational issues. The whole event was exclusively our initiative. However, the colorful carnival costumes donated by the Novosibirsk Opera and Ballet Theater and the military school enhanced the events. 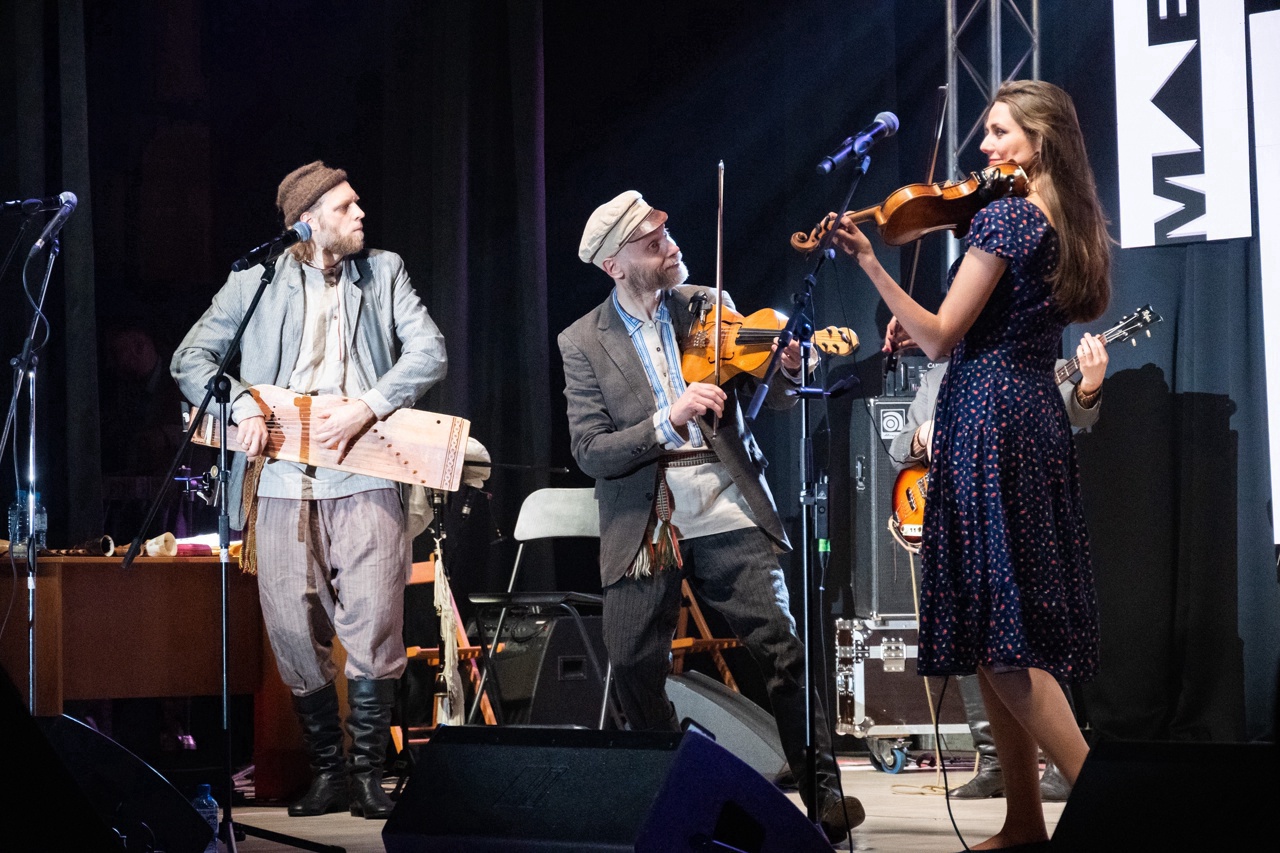 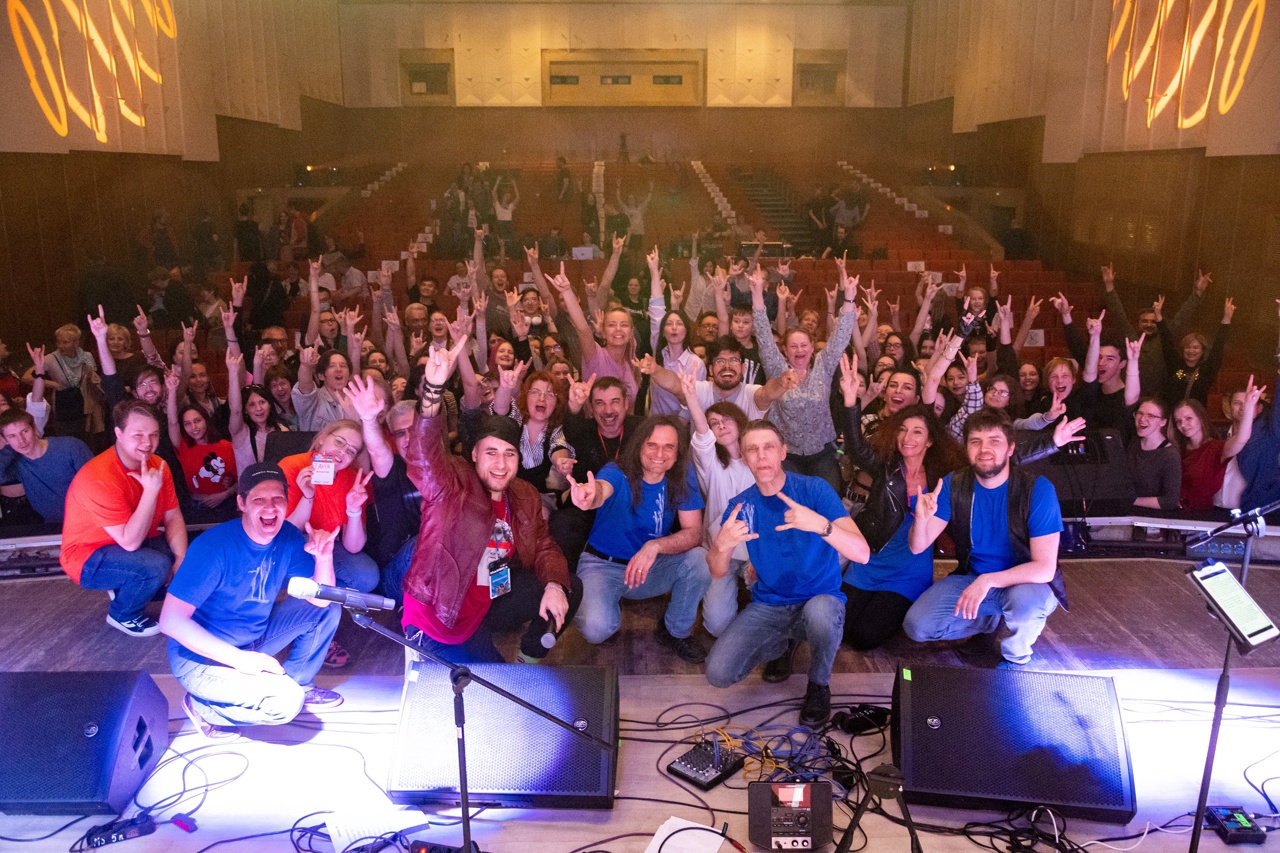 11th grade student Maria Buda conducted an experiment to test why a disk placed under a jet of water remains on the surface of the liquid. Her work took 1st place in the school student «Tournament of Young Physicists» held as part of the International Student Scientific Conference. 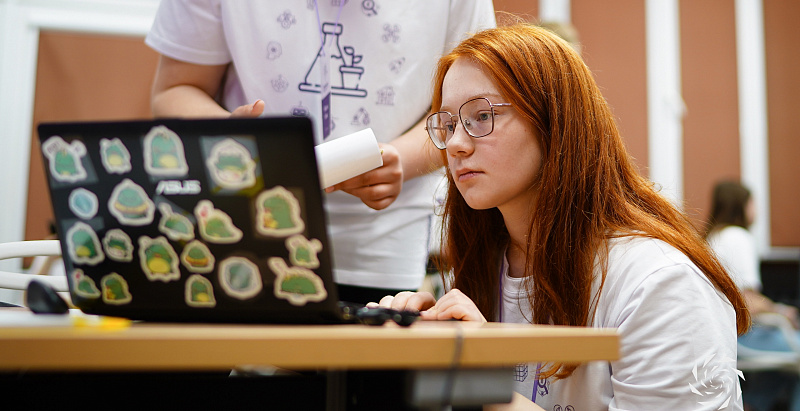 An 11th grade student at SESC NSU Alexandra Taksanova discovered interactions of long non-coding RNAs (lncRNAs) with miRNAs in corn. This will be useful when creating new plant varieties through genome editing and conducting new molecular genetic studies for other organisms. 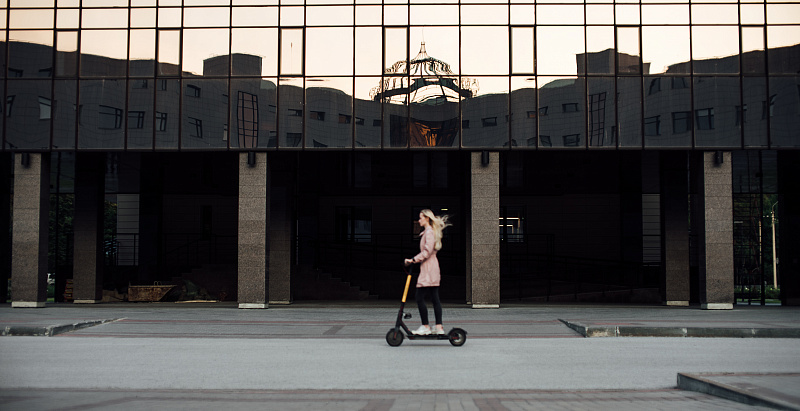