"EthnoParty" took place in April as part of the InterWeek Festival 2022. The rich and ethnically diverse program included music and dance performances, master classes in arts and crafts, board games, a 5x2.5 meter Japanese crossword puzzle, food court, and open stage. 50 foreign students from Novosibirsk State University participated in a presentation of their native cultures. Over 200 people, including military school cadets, attended the Party.

In June the project team, Konstantin Lomov (MA, Department of Physics), Legendaria Bobrova and Arina Silantieva (Institute for the Humanities), Natalia Yudina and Vasily Lyadov (Department of Mathematics and Mechanics), submitted EthoParty to the “Your Path” competition and won the top prize among 200 projects. Lomov, project leader, was awarded 1,000,000 rubles.

Bobrova described her emotions about the project and win,

When the results were announced, I just clapped as I clapped for all the other winning projects. I was sure we would win; this was not surprising. Since I knew Kostya, Arina, Natasha, and Vasya, I knew we were a team of winners who would dedicate ourselves to the work and do it professionally even when we were just developing the idea and our team. However, when Kostya came down from the stage with the statuette in his hands, I could not resist running out to meet him at the stage steps and hugging him!

“Your Path” was not only a celebration of the best projects, throughout the week students attended master classes, round tables, and other events to learn new skills and make friends with other active and creative students. For example, Konstantin returned to the University with useful ideas for social curators and a system of pre-psychological assistance that are being implemented at other universities. Arina noted that the program was so varied that it was impossible to take part in all the activities you wanted to. 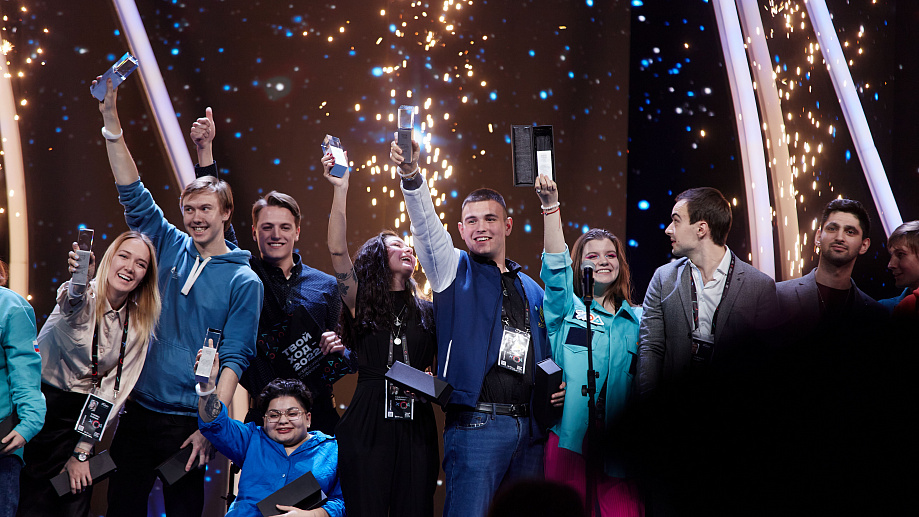 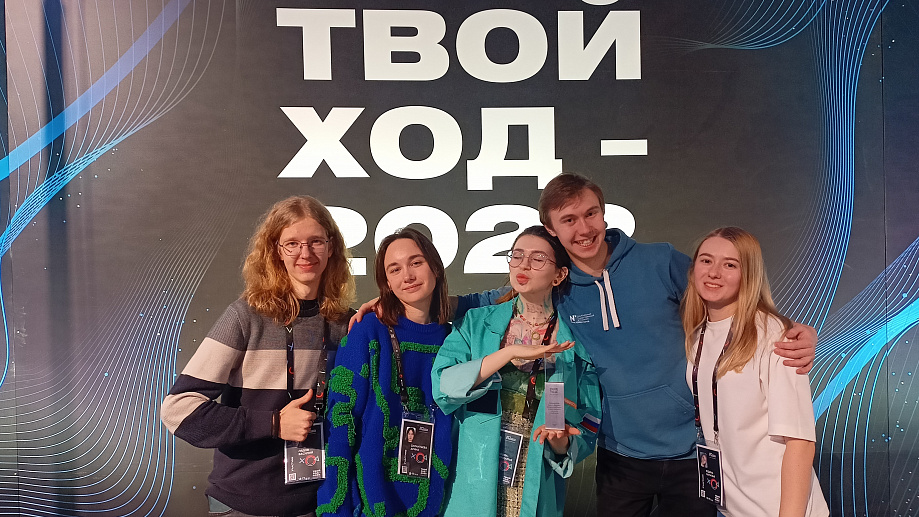 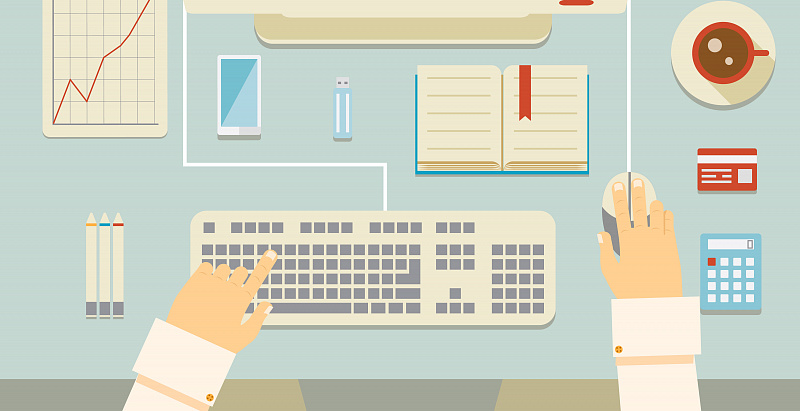 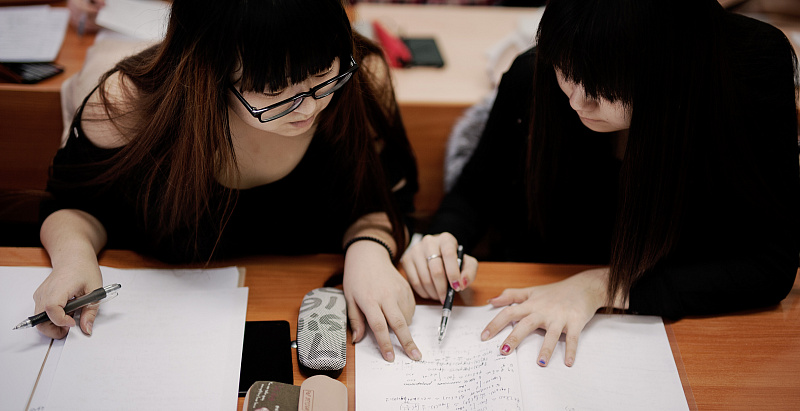