Russian-German partners from the NSU Physics Department Nonlinear Photonics Laboratory and the Weierstrass Institute of Mathematics (Berlin) will conduct research on mathematical models and nonlinear processes underlying the operation of hybrid fiber laser systems with a semiconductor amplifier. The NSU Photonics Center is a world leader in the application of machine learning methods in laser systems. They are developing a technological platform for the development of a new generation of lasers.

Sergey Turitsyn, Head of the Nonlinear Photonics Laboratory, and Anastasia Bednyakova, Researcher at the Nonlinear Photonics Laboratory, won a grant from the Russian Science Foundation 2020 research competition for international scientific teams to support their project, “Research of Nonlinear Hybrid Fiber Optic Laser Systems with Feedback and a Semiconductor Amplifier”. The goal of the project is to conduct a theoretical, numerical, and experimental study of the appearance of coherent structures from noise, the nonlinear formation of these structures in hybrid fiber lasers with a semiconductor amplifier, and the use of machine learning in the development of "smart" hybrid fiber laser systems. Total financing for the project is 18 million rubles (6 million rubles will be allocated in 2021).

The expected results are important for numerous existing and future scientific and industrial laser applications ranging from optical communications to medicine. Currently, leading companies and many academic groups around the world are focusing on the development of new types of lasers because of the high scientific and social significance of laser applications.

Turitsyn described the importance of the project,

In Russia and in Germany, photonics is recognized as one of the fastest growing modern technologies that supports breakthrough developments in the field of broadband communications, high performance computing, industrial production, displays, medicine and healthcare, lighting, biological sciences, and other industries. Laser technology is at the heart of photonics. The technology of hybrid fiber laser systems with a semiconductor amplifier is of interest to many sectors in the economy. It has the potential to promote progress in communications, environmental monitoring, health and medicine, metrology, spectroscopy, the automotive industry etc. New types of modern lasers will have a direct impact on advances in science and technology, the digital economy, and many other areas of industry, business, innovation, public services, and virtually every aspect of our daily life. Modern lasers are complex nonlinear systems so despite their successful application, they are still the subject of substantial research.

The German partners are a theoretical group from the Weierstrass Institute (WI Berlin) under the leadership of Professor Andrey Vladimirov. Previous research by Turitsyn and the NSU Nonlinear Photonics Laboratory, as well as by Vladimirov at WI in the field of laser physics and technology attracted great interest in the scientific community.

The research results from this joint project are of both great scientific and practical importance. Nonlinear physics and engineering designs for new types of hybrid fiber laser systems with a semiconductor amplifier will create a technological a platform for the development of a new generation of smart lasers. 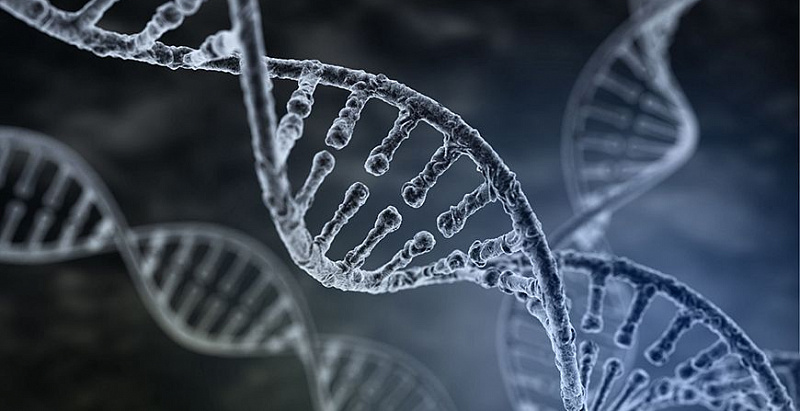 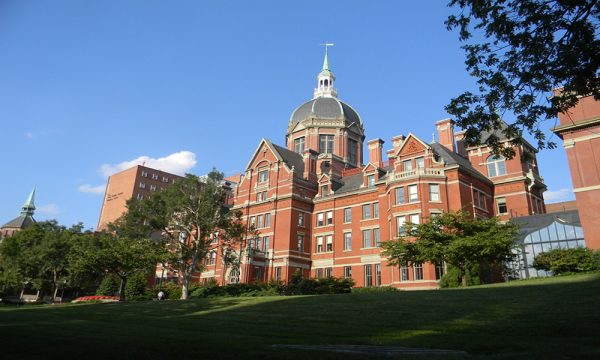 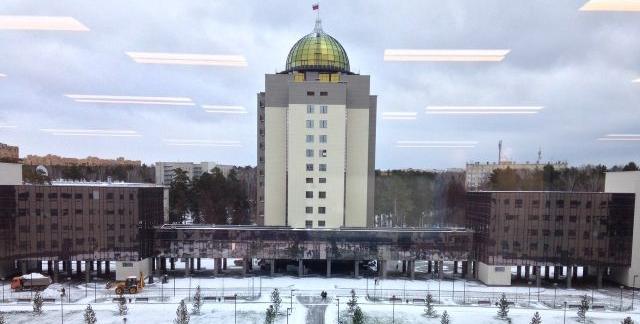