The authors of the rating assess universities based on ten criteria. Among them, the most important are academic reputation (30% of the total score) and reputation among employers (20%). It also takes into account such parameters as the ratio of teachers to students, the number of publications per teacher and staff member, the depth of international scientific collaborations, presence online, number of citations per publication, percentage of teachers and staff with scientific degrees, percentage of foreign teachers and staff, and percentage of foreign students.

This year, we retained our place in the top 5 QS EECA ratings. We continue to work actively to increase the international visibility of the University, despite the challenging pandemic conditions, and to strengthen ties with potential future employers of our graduates such as Gazprom Neft PJSC, AFK "Sistema" PAO, and "Efko".

The QS ratings are among the most influential university rankings in the world. QS EECA was first published in 2014. 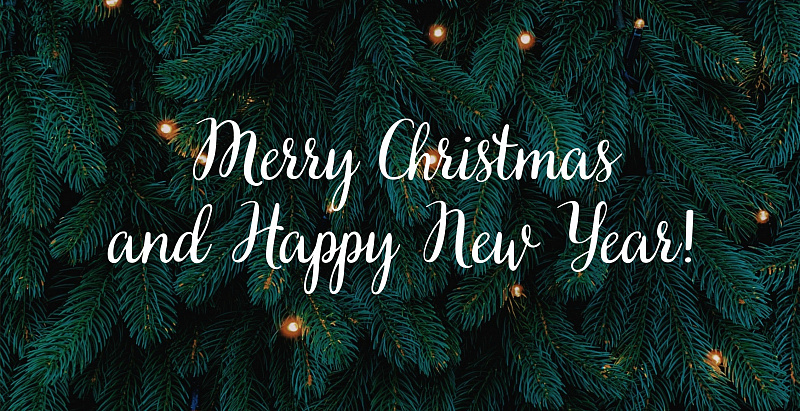 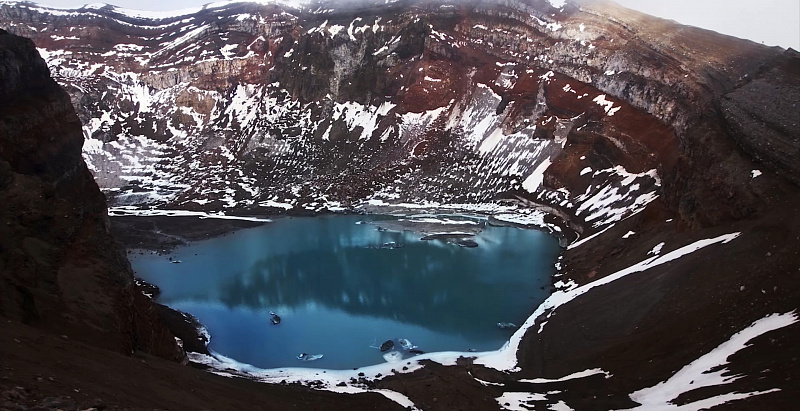