In early November, the results of the International Ecological Olympiad for CIS students were announced. This is an official “Flagship Event” that is conducted within the framework of the International Year of Basic Sciences for Sustainable Development. Winners received valuable prizes from the Olympiad organizers and partners.

Over 200 students from universities in Armenia, Azerbaijan, Belarus, Kazakhstan, Kyrgyzstan, Uzbekistan, and Russia participated. The winners were two teams of students from Minsk, Baku, Tyumen, Novosibirsk, and Moscow. One of the teams included Ekaterina Osokina, a 1st year student at the NSU Department of Natural Sciences.

Osokina described why she took part in the event,

Even at school Olympiads were one of the best ways to gain knowledge, acquaintances, and experience. This competition also appealed to me because it was international and, as an ecologist, that is important. Finally, I participated because it is interesting to work in an international environment. Being a winner, of course, is very nice! This was a great experience and opportunity for further development.

For the individual essay component Osokina selected from among the proposed topics, who or what is more important for sustainable development science or public leaders. She concluded that cooperation between these two elements is necessary. During the case championship, her team presented proposals for assessing the possibility of scaling up permaculture projects in large agricultural areas.

The student explained the choice,

I really love this topic and have already participated in projects related to permaculture. To implement it, I plan to continue working on the project with mentors from the Olympiad.

How NSU Climate Center Proves That Russian Forests Save the Climate

What territories the Novosibirsk carbon polygon consists of? Цhat quantitative indicators of the Climate Center are studied on it? Рow companies are exposed to profit for the absorption of carbon dioxide? 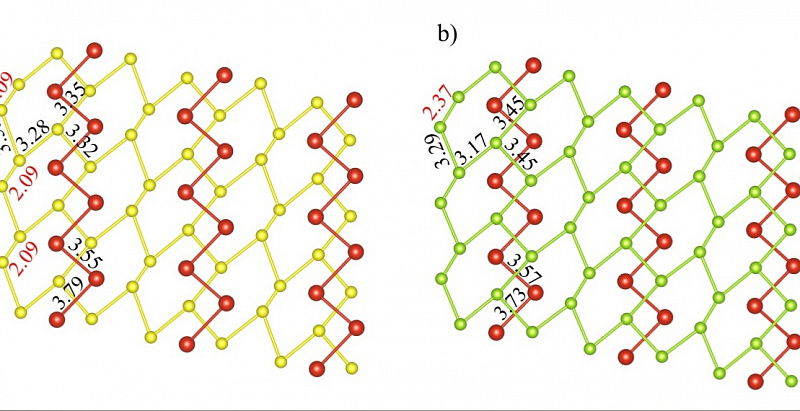 The results of the study were published in the Journal of Applied Crystallography. 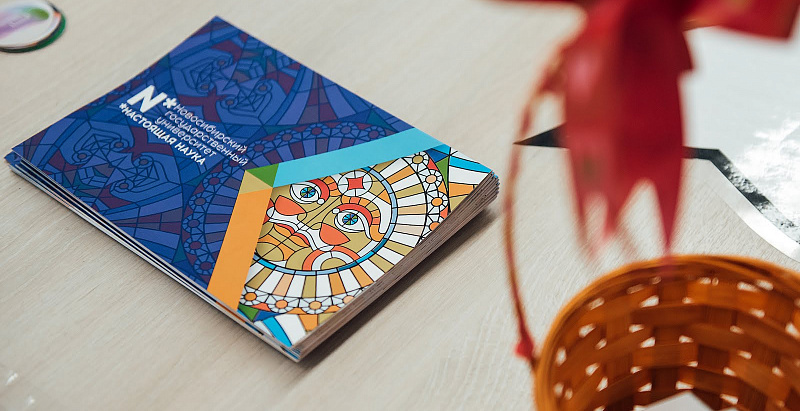 Novosibirsk State University landed in the 126-150th category, 5th among Russian universities, and the only one that is not located in Moscow or St. Petersburg.