Central Asia is an important region to identify the spread of innovative ideas and technologies in the Eurasian space since the migration of ancient people passed through this territory. One of the significant events in human history is the transition to a production economy through agriculture and cattle breeding. The team collected a fairly large amount of data on the distribution of domesticated animal species on the territory of Eurasia, the centers of their first domestication, and subsequent distribution.

Svetlana Schneider, a Senior Researcher at the Institute of Archeology and Ethnography, Deputy Director at the NSU Humanities Institute "New Archeology" Scientific and Educational Center, and Candidate of Historical Sciences, led the team studying early Holocene objects in the mountainous part of Central Asia. The object most studied was the Obishir-5 monument (Fergana Valley, southern Kyrgyzstan) from 13 to 1.5 thousand years ago.

The remains of animals in this area were previously ignored so it was not clear whether they were wild or domesticated. It was also unknown when they died. Schneider and her colleagues filled this gap. They examined some of the previously discovered remains. They also found new bones of goats and sheep during a second expedition to Obishir-5 in 2015. In the layers of sediments, scientists identified remains that belong to the very first inhabitants of the cave. They calculated their age and in some cases it was more than eight thousand years. The researchers also found clear signs that these goats and sheep were domesticated.

The teeth of sheep and goats were subjected to cementum analysis that looks at the internal pattern in the teeth’s hard matter. This made it possible to determine the animals age and season of death and to reconstruct the seasonality of the camp habitat. Most of the samples analyzed indicate that the animals were killed at the age of 1 to 2 years in the late autumn/early winter. Interestingly, the season and age of the animal’s death coincides with what is characteristic of traditional nomadic societies today.

In addition, a DNA analysis of the teeth was conducted. The researchers were stunned when the initial results confirmed their hypothesis. Based on this genetic data, domestic species of sheep and goats inhabited Obishir about 8 thousand years ago.

Svetlana Schneider and her colleagues concluded that the first domestic sheep appeared in Central Asia about three thousand years earlier than scientists believed. The researchers hope that in the coming years they will be able to discover other examples of the early penetration of cultural and technological innovations in the alledgedly inaccessible mountain regions of Eurasia. 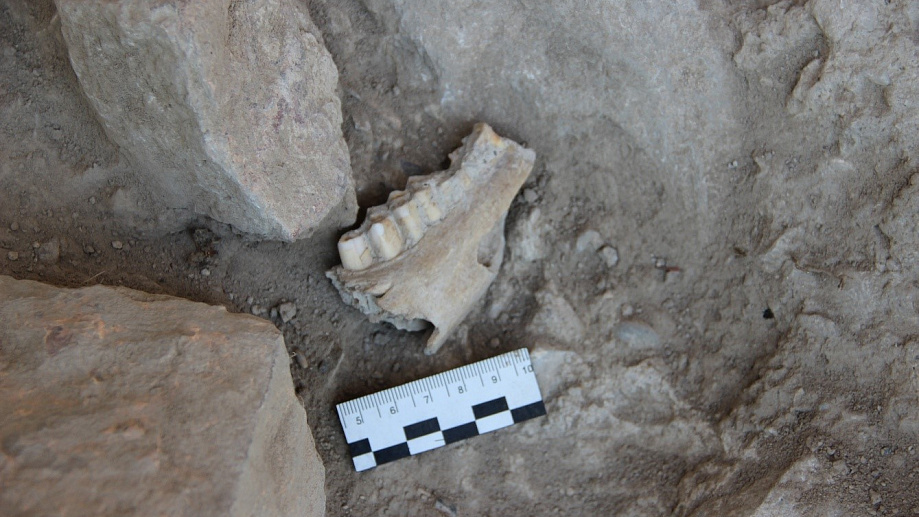 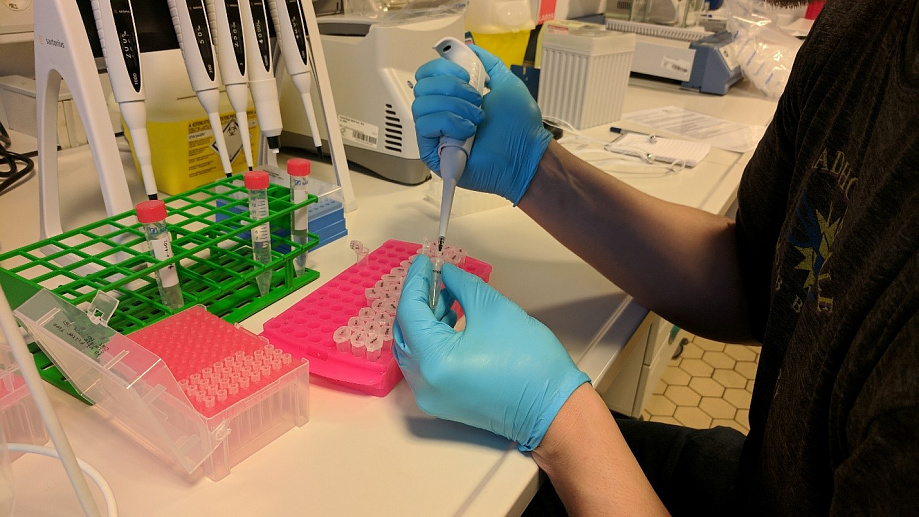 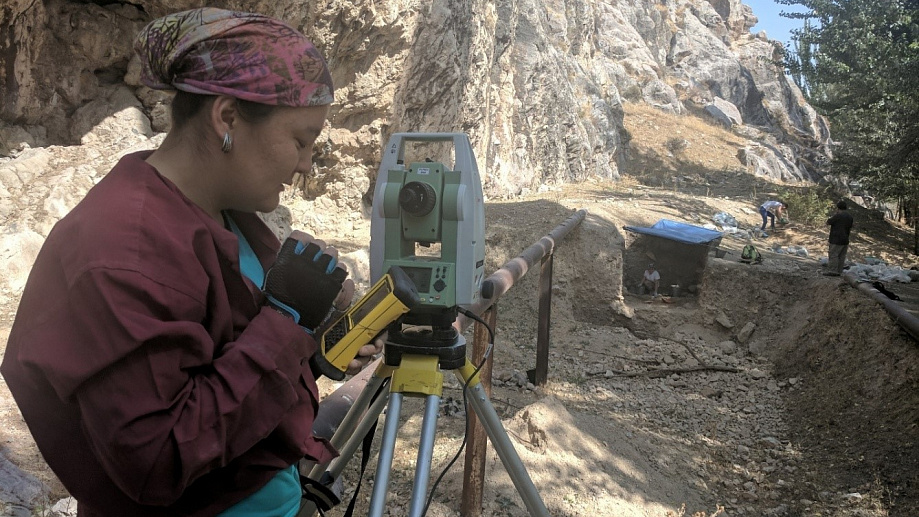 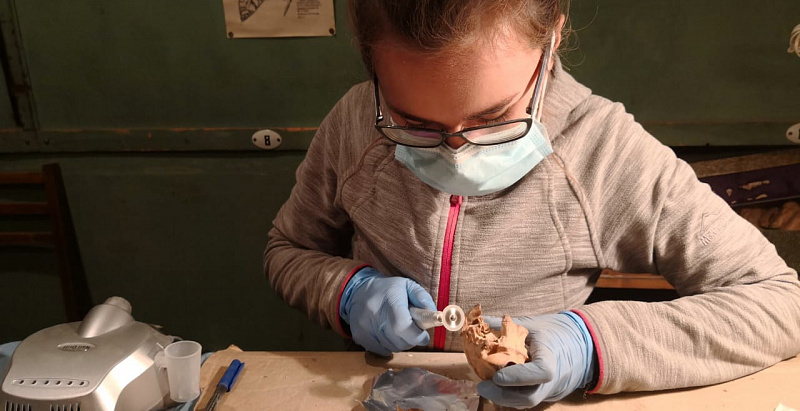