Academician Nikolai Vladimirovich Sobolev was awarded the title Member of the National Academy of Sciences in Italy. The November 10 gala ceremony was held in Rome. The academician was the first Russian to be elected a Member in 25 years.

Nikolai Vladimirovich Sobolev, Academician of the Russian Academy of Sciences, Chief Researcher at the V.S. Sobolev Institute of Geology and Mineralogy SB RAS, Chief Editor of the "Geology and Geophysics" journal, is a Professor at the General and Regional Geology Section of the NSU Geology and Geophysics Department, Member of the European Academy, a foreign member of the US National Academy of Sciences, and Vice-President of the International Mineralogical Association. Sobolev is the author and co-author of more than 450 scientific papers, including several monographs published abroad. His primary spheres of scientific inquiry are the petrology of lithosphere deep zones, the geology of diamond deposits and general petrology, and the physical-chemical analysis of substance sources with a special emphasis on deep magmas.

The National Academy of Sciences in Italy, or the Lincean Academy, is an honorary club that includes academicians and commission members who are elected by secret ballot and who have reputations as outstanding scientists. Foreign members nominated by other members of the Academy are also elected.

The academicians refer to themselves "lynx-eyed" (lincei) in recognition of the vigilance of vision that is necessary for scientific knowledge. Vision is especially characteristic for the lynx so this animal serves as the symbol of the National Academy of Sciences in Italy and the badge worn by its members.

The National Academy of Sciences in Italy has 500 members. This year, 40 people from different countries were elected. Academician Sobolev was the only representative from Russia elected in a vote that was almost unanimous.

— It's a great honor for me. I have written about a dozen joint scientific articles with Italians on our common scientific problems. So, I think we will find a common language with the newly elected members of the Academy. After I was elected to the National Academy of Sciences of the United States (1993), I managed to establish contacts and even a permanent commercial link between a large US institute, the Carnegie Institute for the Manufacture of Artificial Diamonds, and our Institute (VS Sobolev Institute of Geology and Mineralogy SB RAS). If I were not a member of the Academy, I would not know about the needs of my colleagues.

Russian representation in the National Academy of Sciences in Italy opens new prospects for interaction among the world's leading scientists and scientific institutions. The first meeting of the Academy with its newly elected members will be held in the spring of 2018. New members of the Academy will present their scientific reports, and specific details of cooperation will be developed. 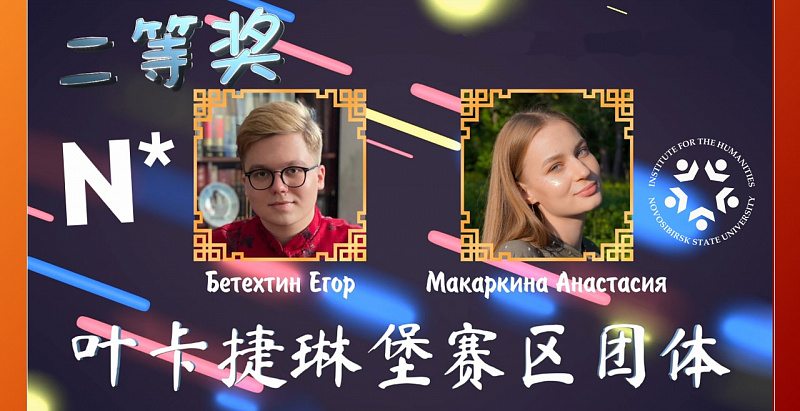 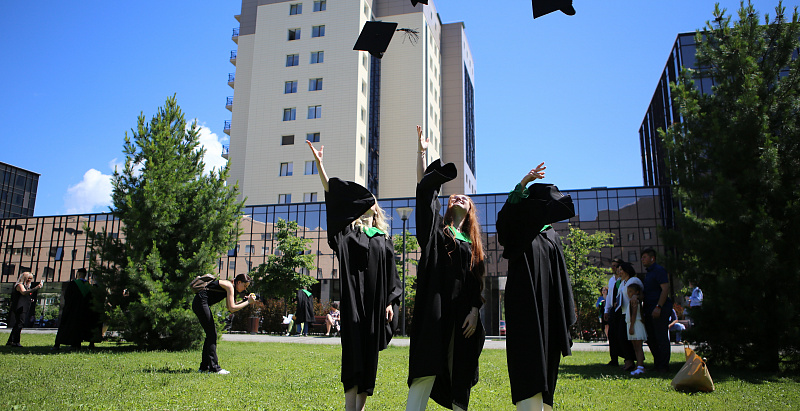 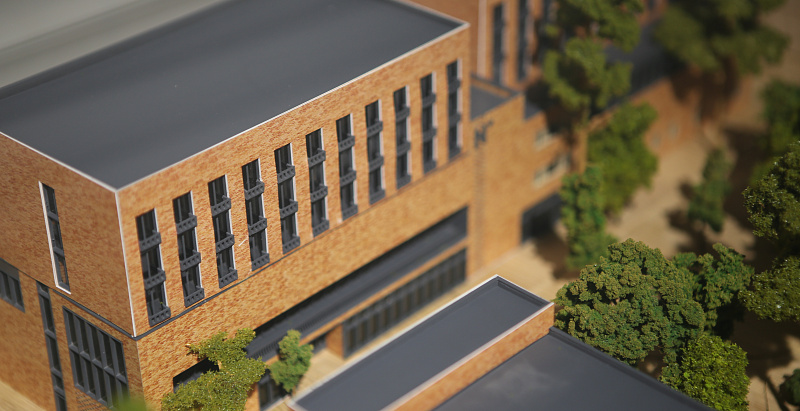