From June 17 to 21 scientists from China, Japan, South Korea, India, Greece, the USA, and Russia attended the sixth Russian-Chinese Conference on Knot Theory and Related Issues at NSU. The NSU Laboratory of Topology and Dynamics and the S.L. Sobolev Institute of Mathematics SB RAS hosted the Conference. This event is held annually, alternating between universities in Russia and China. Previous conferences were held in Beijing, Novosibirsk, Suzhou, Moscow, and Dalian.

Luis Hirsh Kauffmann, Head of the LabTD NSU Department of Mathematics and Mechanics and Professor at University of Illinois, Chicago, described the Conference,

The subject of the conference corresponds to one of the main areas of research that we conduct at the NSU Laboratory of Topology and Dynamics thanks to a substantial grant. This project makes it possible for us to hold conferences in Novosibirsk, invite leading experts on knot theory, geometry, and topology, and to apply their applications in the natural sciences.

According to the scientist, they organize two to three conferences a year on this subject.

Andrei Vesnin, Deputy Head of LabTD, Professor at NSU Mathematics and Mechanics Department, noted that the conference on knot theory has become a tradition at the University. Conference proceedings will be published in the international mathematical journal “Journal of Knot Theory and Its Ramifications”. The conference generated an exchange of views on current areas of research between leading topologists from the two countries and the formulation and discussion of new projects in which teachers and students from NSU will participate.

In recent years, the geography of the participants has significantly expanded and extended beyond the two countries. This is a good opportunity for colleagues from different countries to meet and discuss the latest findings on knot theory and related issues. This is a field that has been developing very rapidly lately.


Foreign scientists who spoke at the conference noted the high quality of reports with every report providing new ground for discussion and opening up prospects for further research. Next year, the conference will be hosted by the Chinese in Beijing (Beijing Normal University). 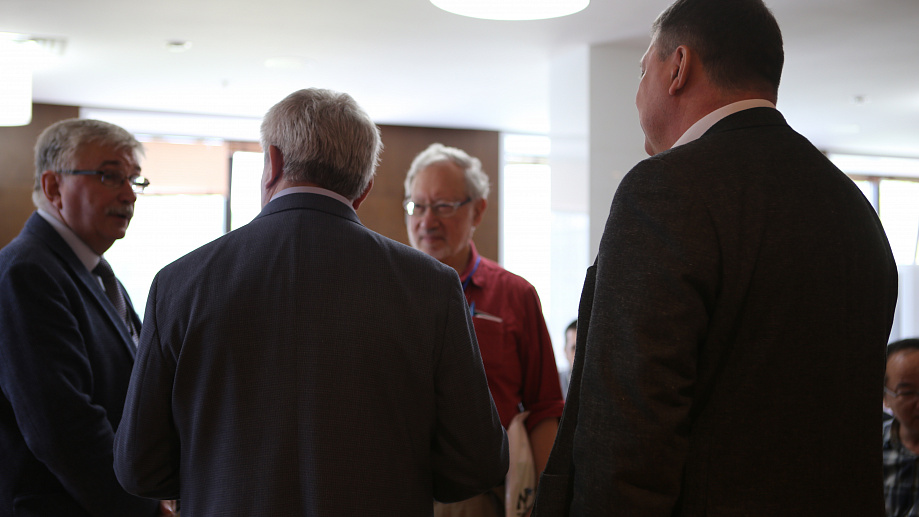 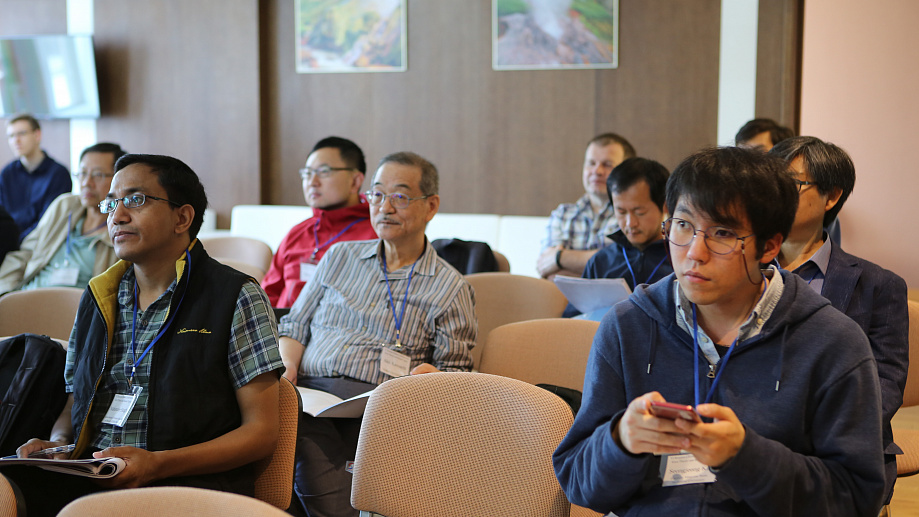 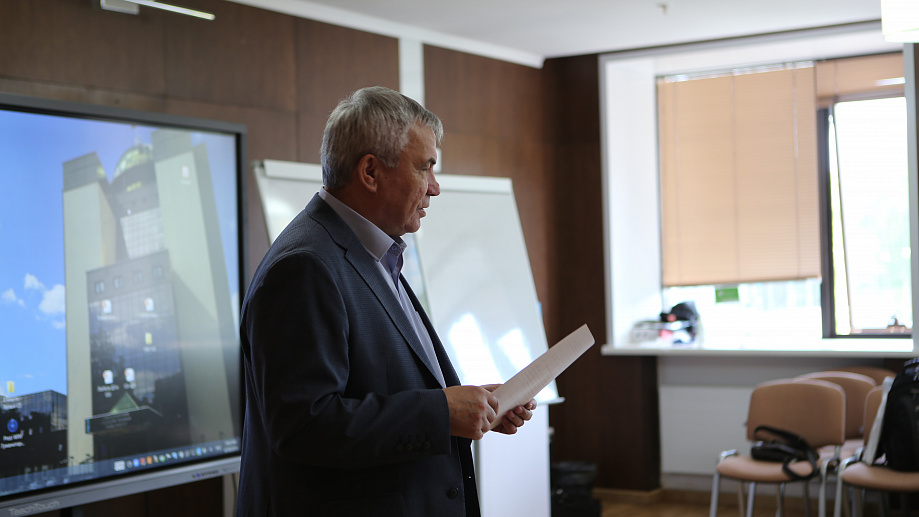 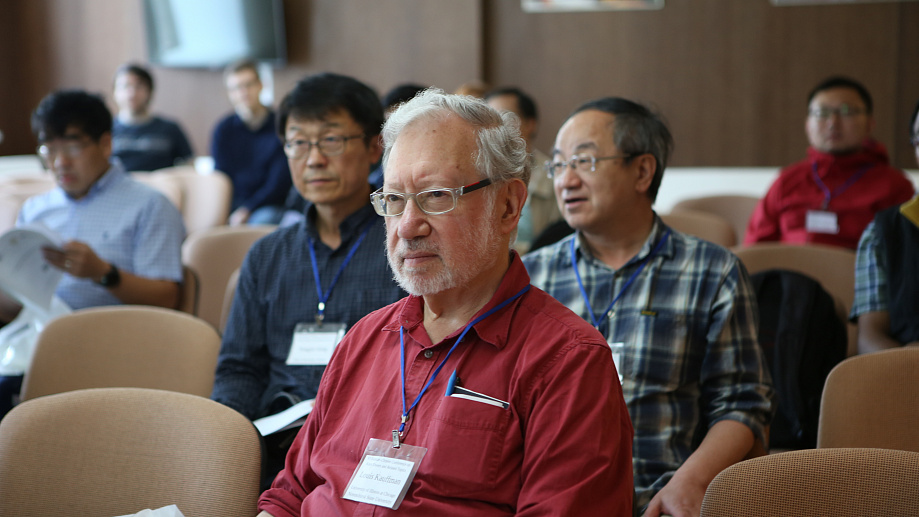 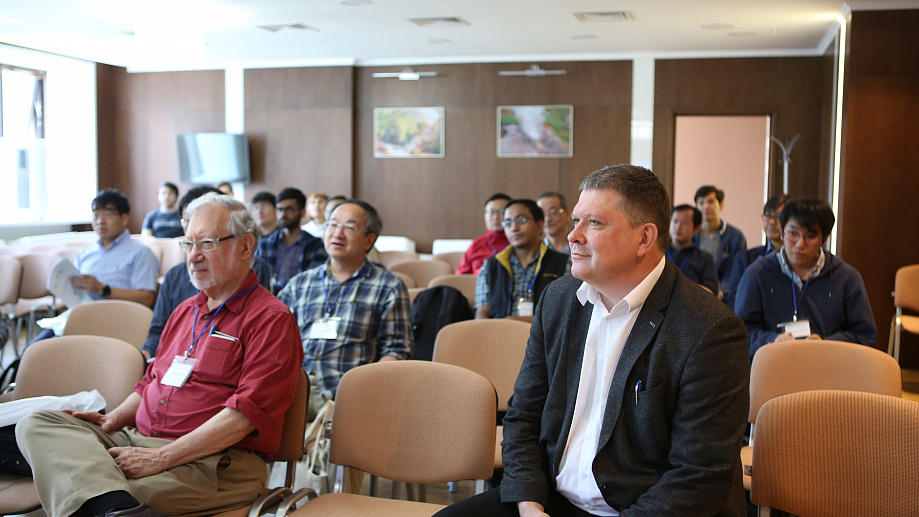 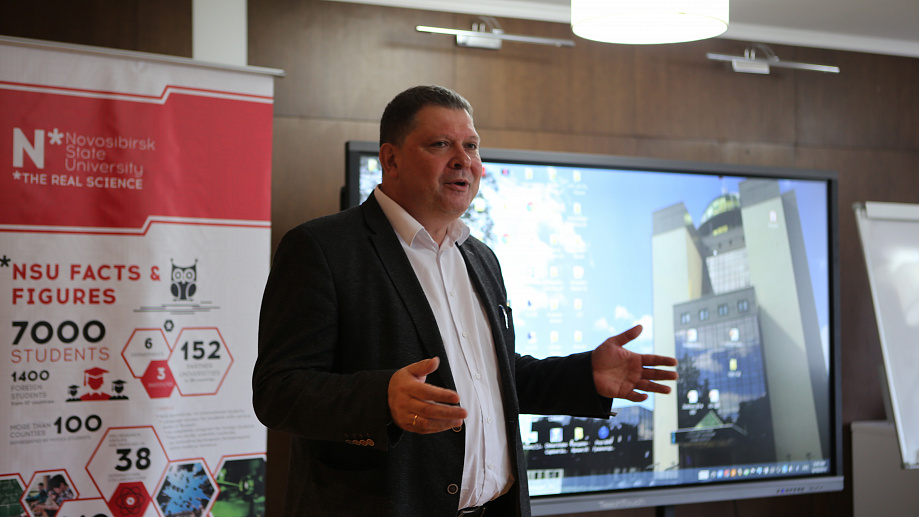 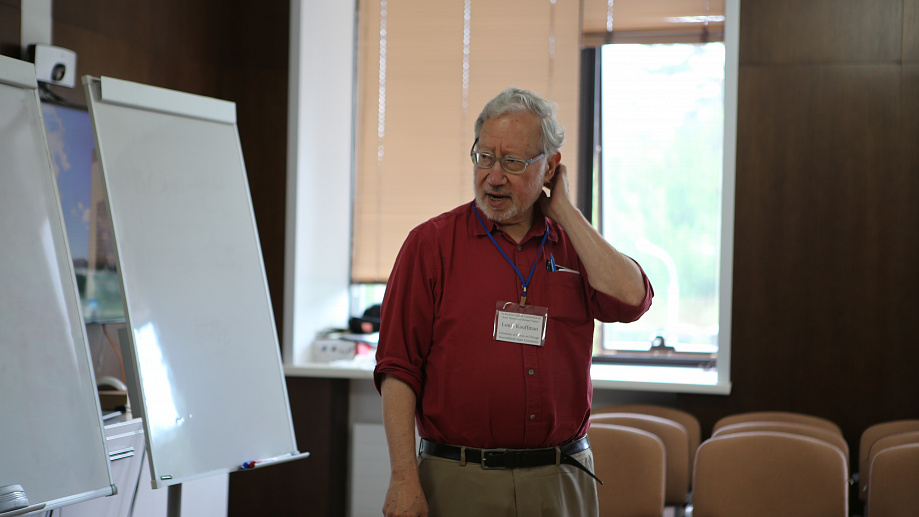 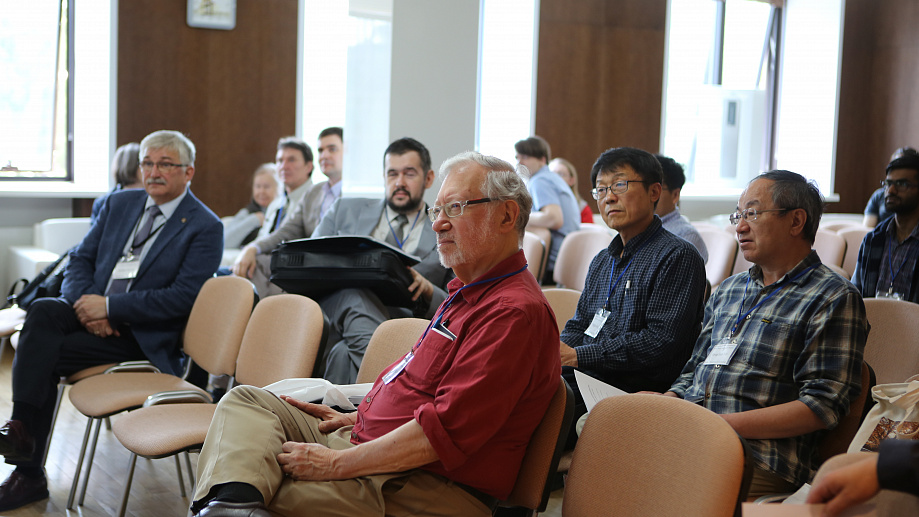 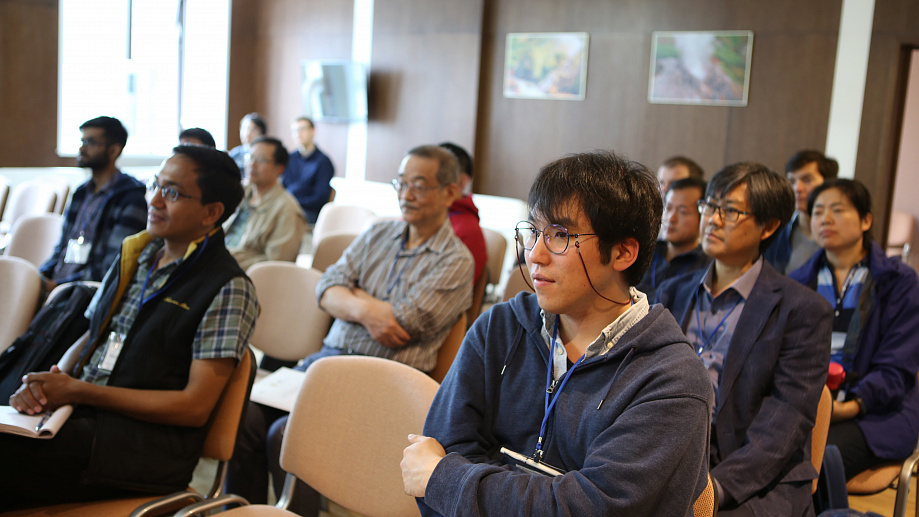 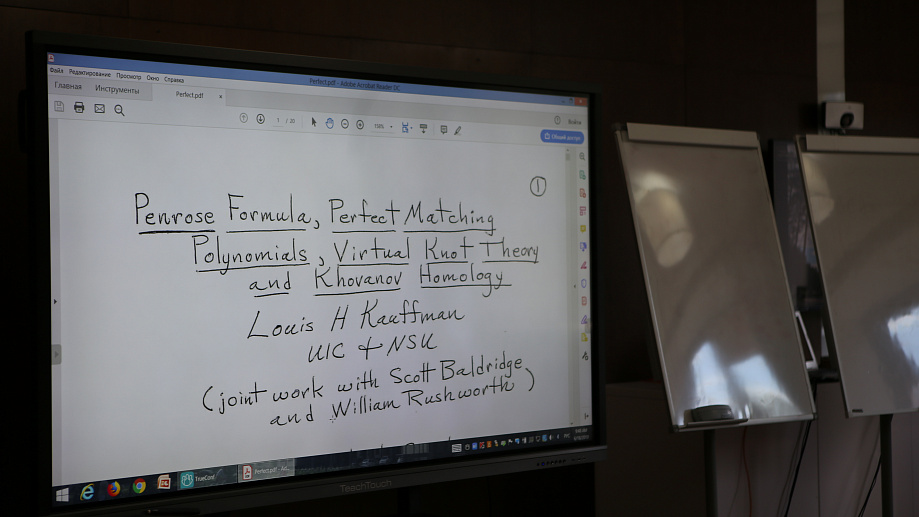 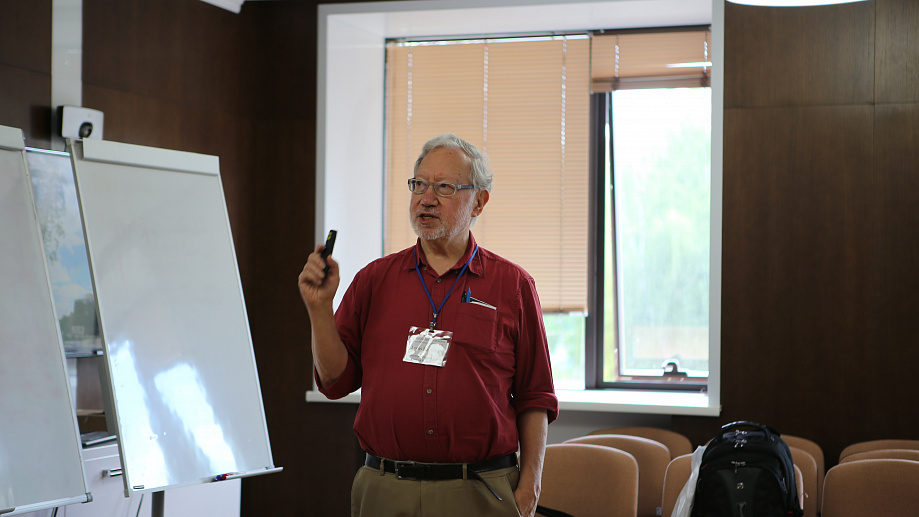 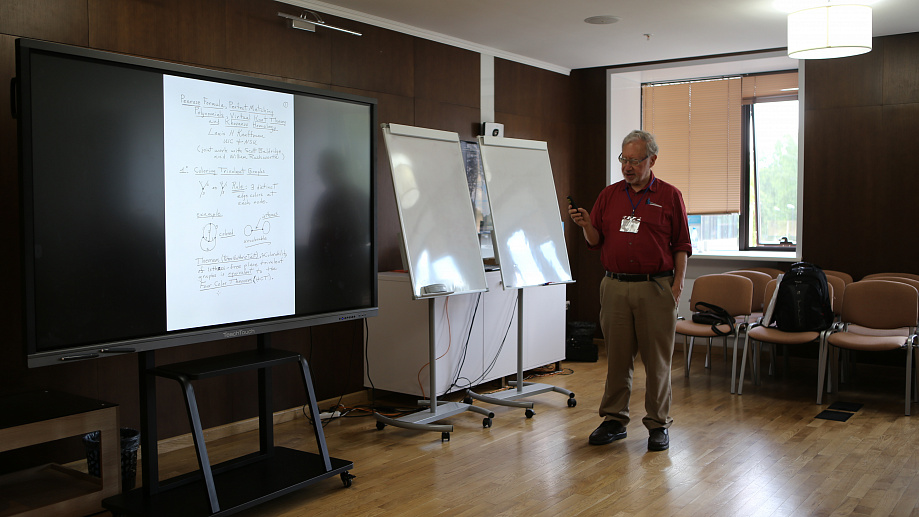 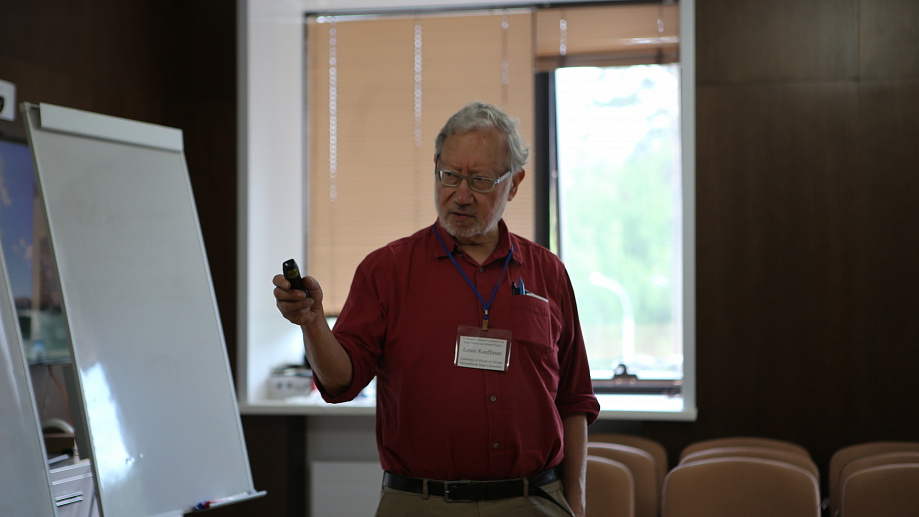 From October 13 to 21, the 6th annual International Cryptography Olympiad NSUCRYPTO-2019 (Non Stop University Crypto) was held in Akademgorodok. Participants from 16 countries were awarded prizes and diplomas including winners and finalists from Akademgorodok and Novosibirsk. The official language of the NSUCRYPTO Olympics was English and included individual and team competitions.