ISSC is the largest conference in Siberia for talented and ambitious students, graduate students, young scientists, and schoolchildren. 2019 was the 57th Conference, which was created to attract students to finding solutions to current scientific challenges and to promote the integration of higher education and fundamental science. ISSC included 35 sections and 130 subsections where 2000 participants presented their reports.

According to the ISSC-2019 organizing committee, more than 3,000 thousand people applied for participation in the conference. Scientific expert councils for each of the sections reviewed all applications. The experts, leading scientists, professors, and academicians, determined the scientific significance of the work, the independence of its implementation, and checked the proposals for plagiarism. As a result, the organizing committee accepted 2770 reports from students from Zimbabwe, India, Kazakhstan, PRC, Barnaul, Vladivostok, Yekaterinburg, Izhevsk, Irkutsk, Kazan, Kaliningrad, Kemerovo, Krasnoyarsk, Kyzyl, Moscow, Novokuznetsk, Omsk, Perm, Tomsk, Tyumen, Ulan-Ude, and Yakutsk.

The latest lasers, miniature atomic clocks, and the mysterious self-scanning of light were discussed in the section “Photonics and Quantum Optical Technologies”. This section was established three years ago to reflect the rapid development of scientific research and applied technologies in this field. A photon computer, Wi-Fi from a light bulb, invisible materials, lasers in a fishing line, supersensitive sensors, and much more - modern photonics is diverse, and its influence on various aspects of our life is constantly growing. It is no coincidence that almost half of the physicists around the world are studying the effect of light.

Sergey Kobtsev, Chairman of the “Photonics and Quantum Optical Technologies” section talked about the Conference,

For many participants ISSC is their first experience publicly presenting the results of their work, answering questions about it, and being immersed in an atmosphere of collective open discussion on scientific problems and the relevance of research. There are always questions about scientific work, especially by students, but we try to help the students with our questions and comments so they understand how to improve their research and better present the results of their work. I hope that, at a minimum, this experience will help them prepare for their thesis work and, in general, in their future research and development activities.

The NSU Department of Laser Physics and Innovative Technologies organized this section. The section experts were well-known scientists from NSU and Academy of Sciences institutes.

More than 200 reports were submitted for participation in the ISSC school section. Schoolchildren came from 12 Russian regions of Russia, including the Republic of Buryatia, the Kemerovo region, Yakutia, Yekaterinburg, Tomsk, as well as from Kazakhstan. They presented their achievements in the fields of natural sciences, humanities, and engineering design.

Your participation opens your path to science, one of the few paths that leads to an understanding of those values ​​that you cannot buy for any amount of money. This is about what is new, it is about the drive that a scientist gets when he first meets with the unknown. Do not listen to those who say, "You will never achieve this!” Explore, do, and delve into the essence. Then you will arrive at what no one else has seen, and do something that no one else has done. I wish you success ono this path. Move forward to science!

Most of the reports were devoted to the natural sciences with subsections in chemistry, physics, mathematics, and biology. Topics covered a variety of areas of science from genetics and the development of pathogenic microorganisms to the problem of overpopulation of the Earth and the consequences of volcanic eruptions. In total, 140 students participated in the subsections. The subjects were just as diverse in the humanities subsections. These included the development of the digital society, problems of corruption, the history of Novosibirsk and Akademgorodok, classical literature, and linguistics. For the first time this year, an “Archeology” subsection was included at the school level. In the engineering subsection, students in NSU SESC engineering classes and other Novosibirsk schools presented more than 40 projects. According to the jury members, this year the level of projects submitted by schoolchildren was noticeably improved. Overall, 66 schoolchildren presented engineering projects. 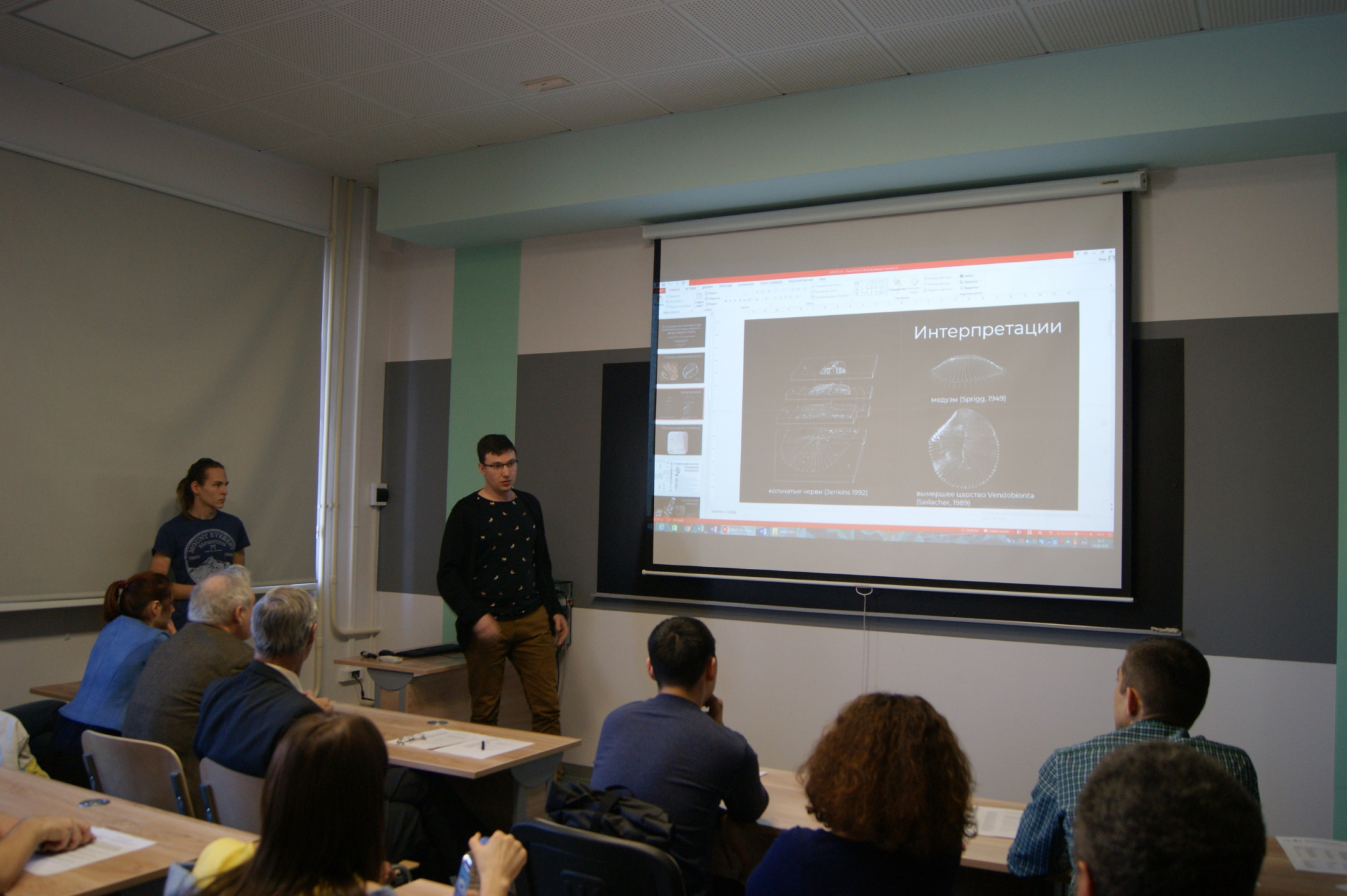 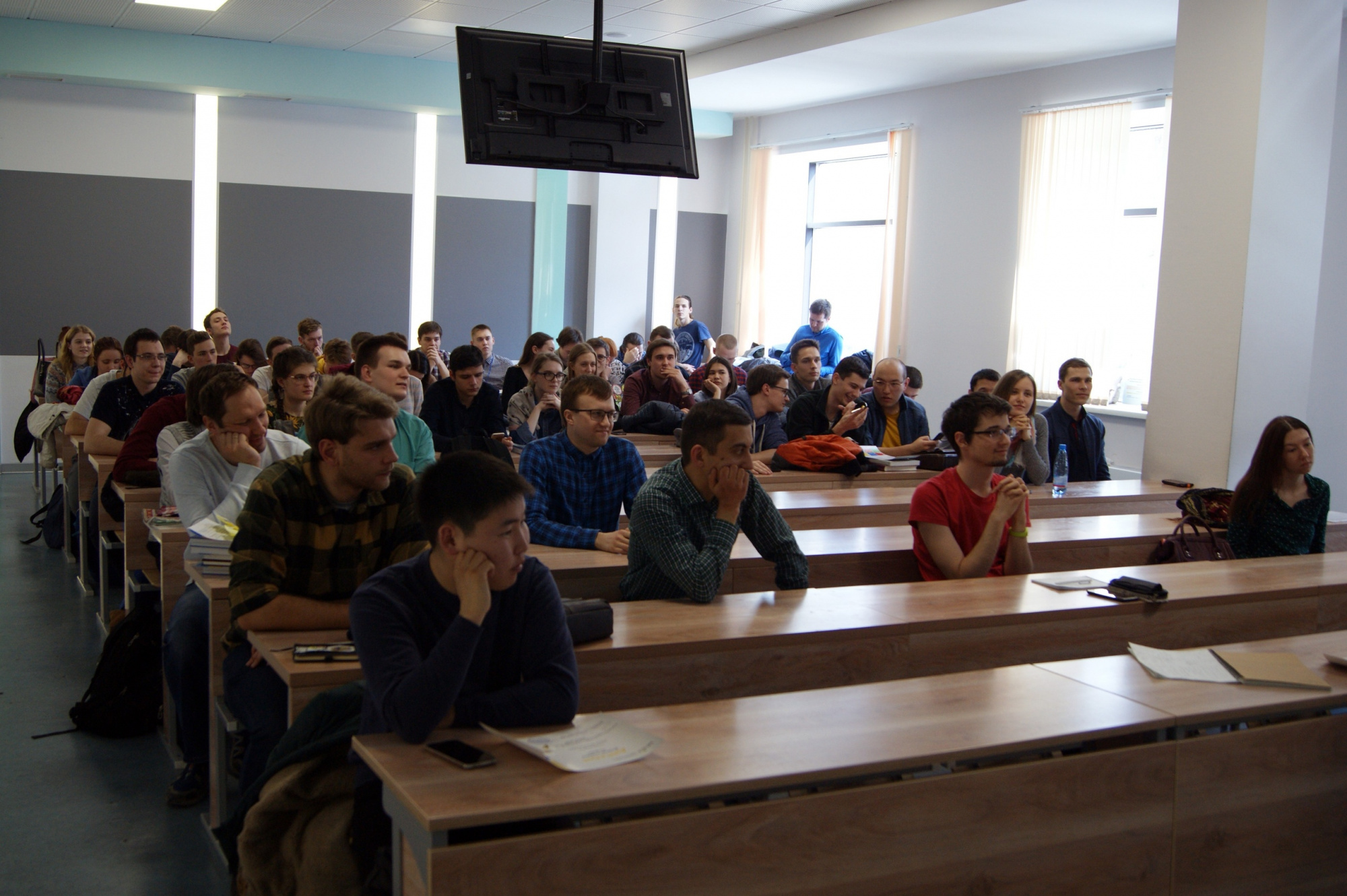 In addition to the main program, this year the conference included a large number of side events. The participants were able to go on excursions in the Akademgorodok’s Technopark, SB RAS institutes, and museums. 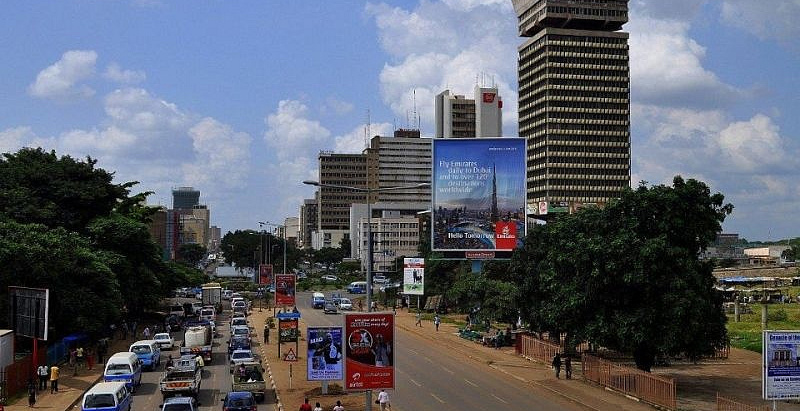 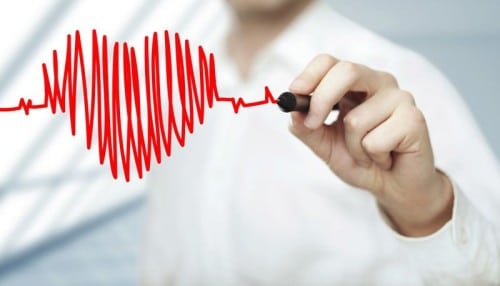 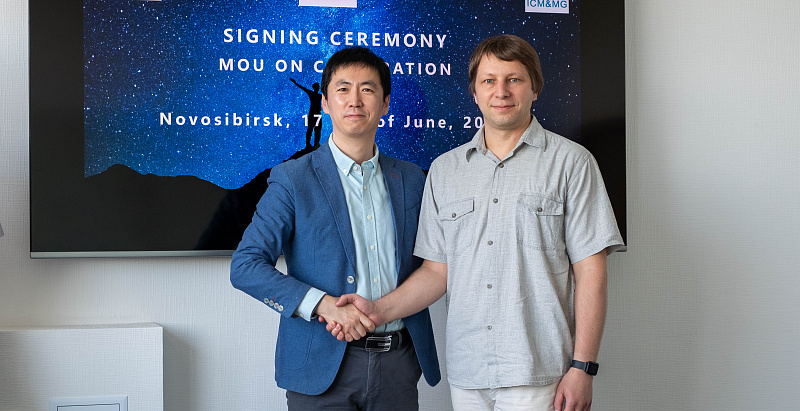 Three institutes of the Siberian Branch of the Russian Academy of Sciences – Sobolev Institute of Mathematics, Institute of Computational Mathematics and Mathematical Geophysics, A. P. Ershov Institute of Informatics Systems – and Huawei Technologies Co., Ltd. (Russia) signed a memorandum of understanding (MoU). The Mathematical Center in Akademgorodok will become a centralised platform for communications and launching joint projects.