Novosibirsk won the championship in the 5th category of complexity hike. The route went through the Muzkol Ridge and the team was supervised by the head of the NSU Department of Higher Mathematics of Physics, Alexander Ulyanov.

According to the participants, the route, for the most part, consisted of first ascents. One of the tasks for the team was to see as many new places as possible. 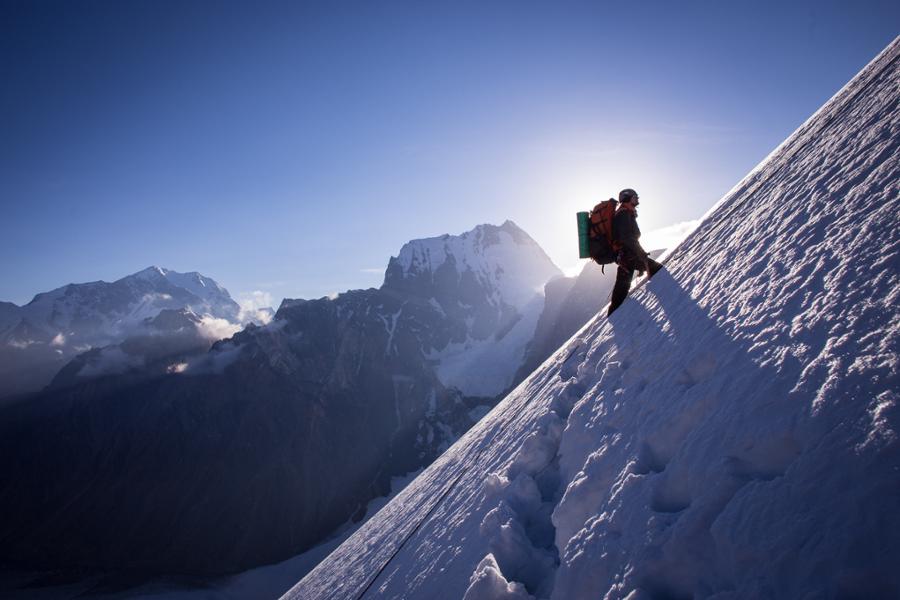 “The Pamir Mountains are diverse. The Eastern Pamir is characterized by its aridity and the high altitude of the valleys. The mountains there are very bright. Our group encountered significant but not extreme heights and the same degree of technical elements”, reported Alexander Ulyanov

The group of NSU mountain hikers under the leadership of Anton Sherbakov took second place in the championship route for the 6th complexity category. The group from Novosibirsk traversed a distance of more than 200 kilometers. The hike through the North-Western Pamir took 31 days.

“There were 8 people in the group. They were all NSU graduates of FEN, MMF, FIT, FP. There were no undergraduate students. That is not surprising, it takes at least five years to develop the skills necessary for this route”, says Anton Shcherbakov.  “I chose Pamir because I wanted to go to the high mountains, 6-7 kilometers. The highest point in the former USSR - Somoni Peak (formerly, Communism Peak) is located there. Pamir is good, because it is relatively accessible and famous for its stable weather. Most of the team was on this part of the Pamir Mountains for the first time.”

The mountain hike campaigns were conducted in the summer and judging for the championship took place in Minsk at the end of February.   Both routes were nominated for the "Crystal Horizon" award in the category "The Best Campaign of the Year". This prize is awarded annually by the Internet portal risk.ru. 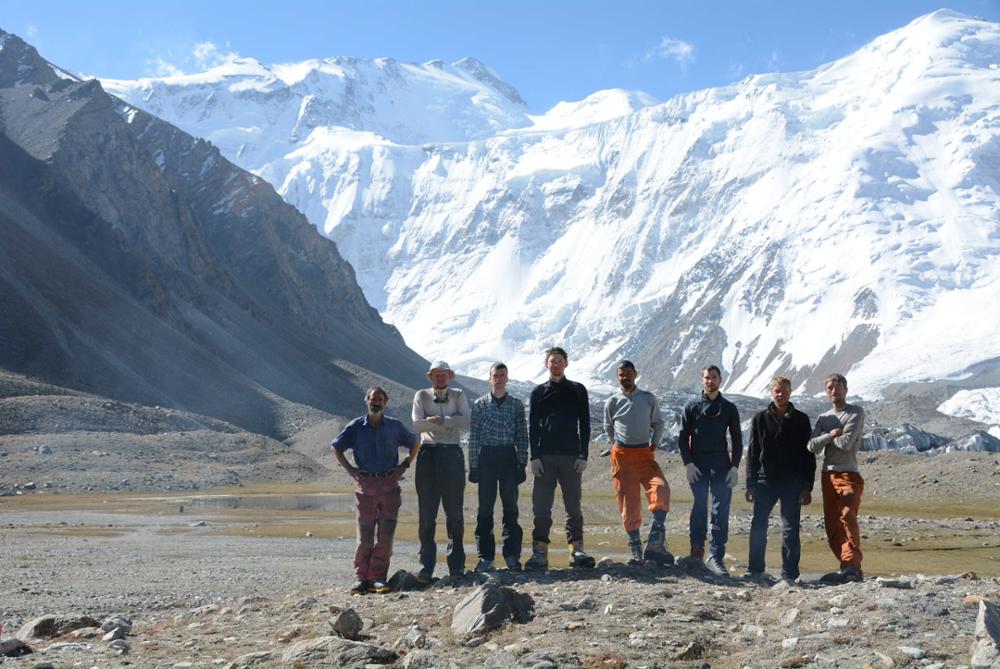