NSU Rated One of the Most International Universities in the World

Times Higher Education (THE) has published a rating of "The Most International Universities in the World." Novosibirsk National State University was among the top 5 Russian universities included in this international scientific and educational rating.

Only six Russian institutions were included in the rankings. Over the past year, NSU strengthened its position by 18 points and entered the top 5 Russian universities in the THE ratings.

NSU Rector Mikhail Fedoruk discussed the significance of these ratings,

Since its founding, NSU has been a part of the global scientific and educational space thanks to the participation of our teachers in international research projects. However, in recent years we have been actively developing internationalization at the student level. Starting with the 5-100 program, we have launched several successful educational projects that attract students from Southeast Asia, the Middle East, and some European countries, especially France.

The published THE Top Most International Universities in the World rating list includes 170 universities from 32 countries. 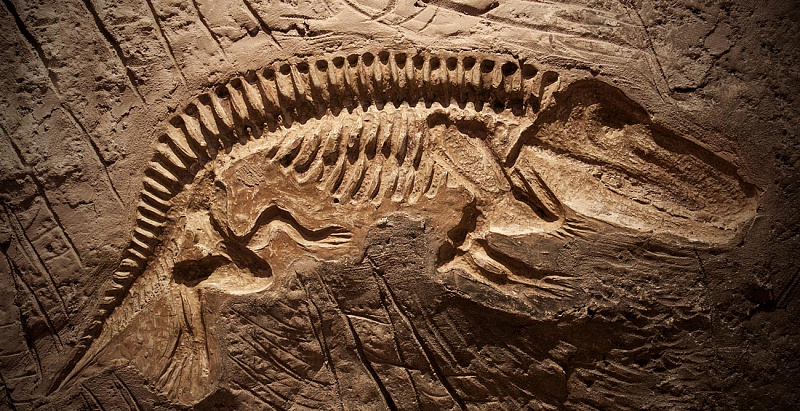 The program will familiarize students with modern paleontological and stratigraphic research including micro-paleontology, paleo-technology, and paleoecology. 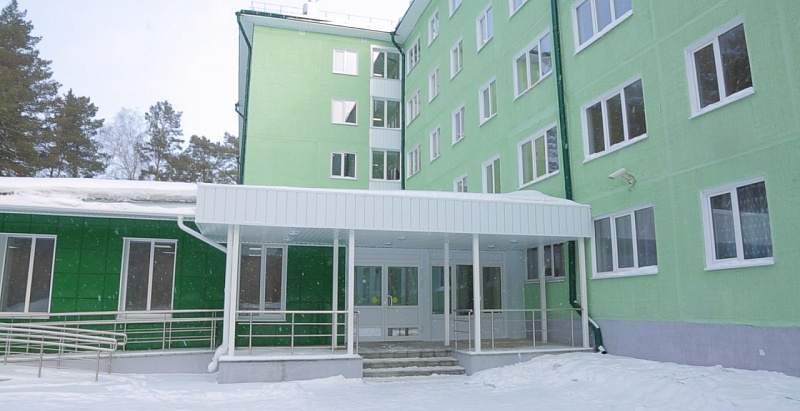 In accordance with the order of the Russian Federation Ministry of Science and Higher Education, Novosibirsk State University is strengthening measures in the dormitories to prevent the spread of the coronavirus infection. 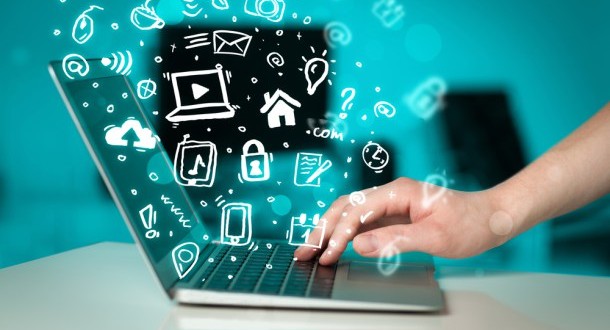 The leadership of Novosibirsk State University is suspending Internet subscription fees for NSU students and employees during the distance-learning period.