Post docs are young researchers with Candidate or PhD degrees who are very actively engaged in their scientific research. The West introduced this position to Russia. It allows scientists to continue their research careers in a new academic environment, to try other scientific approaches, and to expand the geography of their personal and scientific contacts.

The list of documents required to participate in the competition included a curriculum vitae, a proposed research project, and letters of recommendation. Applicants were also required to have scientific and scientific-pedagogical experience and publications in leading scientific journals. Applicants who met the requirements and were approved by heads of scientific research teams also had to pass an external independent examination by leading experts in their relevant field of mathematics. 35 applications were received, and eight post docs were chosen. Three of the post docs are from India and one each from China, Zimbabwe, Great Britain, Argentina, and Kazakhstan.

Academic environments are stable spaces with established habits and research methods. Post docs arrive and shake &nbspup their scientific approach with input from a different academic culture and an outsider’s perspective on the methods &nbspof scientific research that are familiar to us and unfamiliar to them. In return, post docs force research teams to shift &nbsptheir focus to the outside world. This is very important for enhancing our own scientific culture and integrating our &nbspresearch into the world of international science.

The Mathematical Center in Akademgorodok annually supports up to ten scientific groups headed by leading experts in the field of mathematics and related sciences. The work of each team is devoted to research in a promising area of mathematics. This year, MCA research is combined into the following programs: "Physics and Mathematical Modeling of Technological Processes", "Classification Problems in Mathematics and Theoretical Informatics", and the "Mathematical Foundations of Physics". In January 2022, a post doc will join each of the research teams.

I am going to Novosibirsk because the Mathematical Centre is a world class research institute. It will afford me an &nbspopportunity to interact as well as collaborate with other well established mathematicians and learn from them. The &nbspresearch that I will be working on is in the area of nonassociative algebras called axial algebras. I will be investigating &nbspthese algebras in their own right, as well as their links to the theory of groups. This research also may potentially be &nbspuseful in physics. I expect to grow from the collaboration at the Mathematical Center, as well as to expand my research &nbsphorizon. The Mathematical Center has experts in algebras, and group theory. I expect that I will learn immensely from &nbspthem. 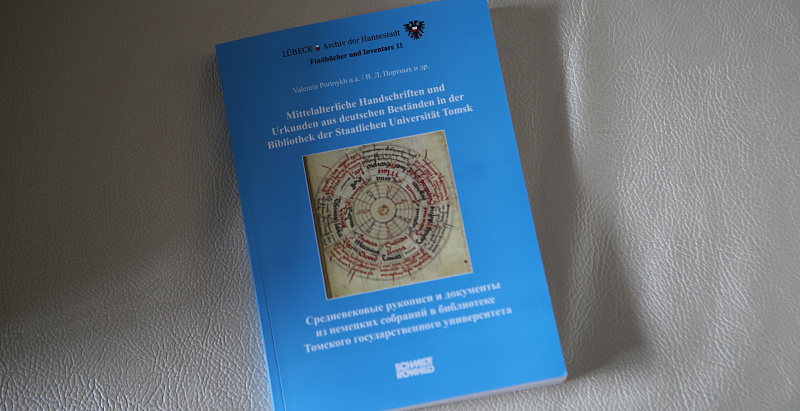